Mass shooting in US store

Police have not yet identified the suspect or the victims. 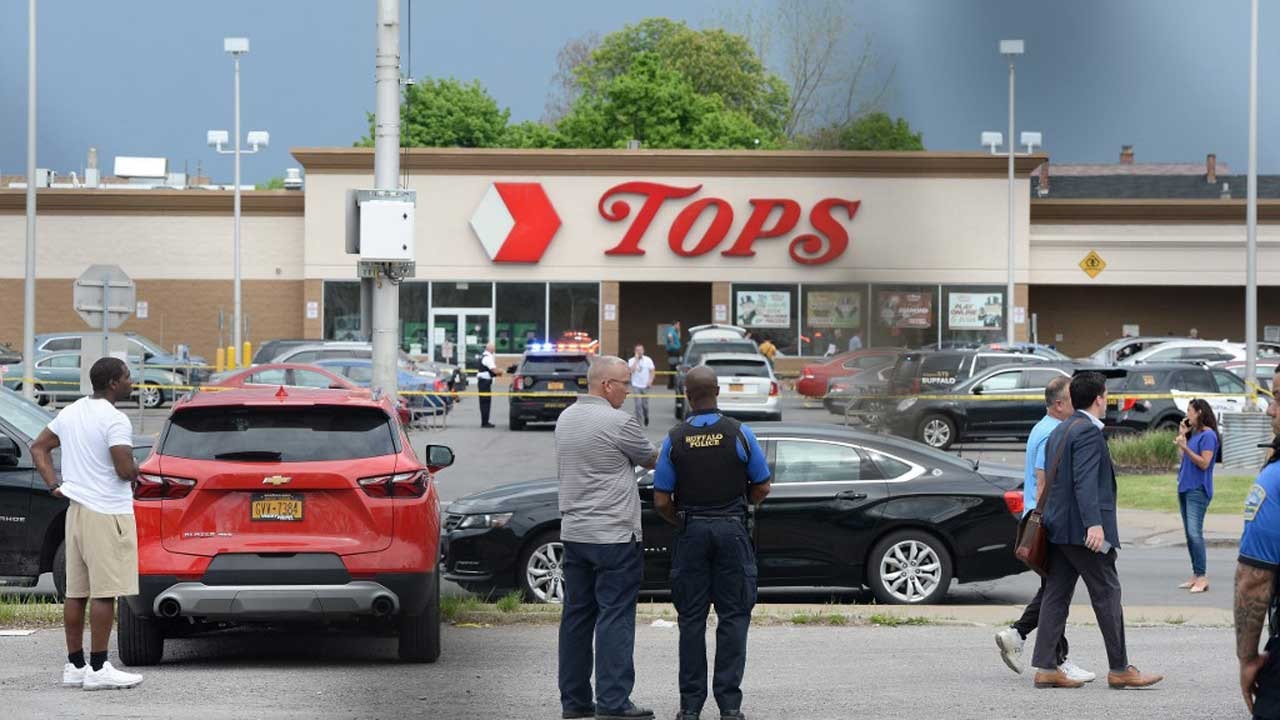 Bend(US): At least two people were killed in the US state of Oregon after a gunman opened fire in a Safeway grocery store in Bend, police said.

The shooter entered the parking lot of the Forum Shopping Center from a residential area behind the stores, police chief Mike Krantz said at a press conference.

The suspect was still shooting when responding officers arrived at the scene. Police then found the suspect dead. Officers did not fire any shots, Krantz said.

Police recovered the AR-15 style rifle and shotgun found near the suspect’s body, Krantz said. He said there is no evidence of a second shooter.

Police have not yet identified the suspect or the victims.