“When police chased the speeding truck, it was later found abandoned at about 2 km ahead of the checkpoint,” Dhanoa said. 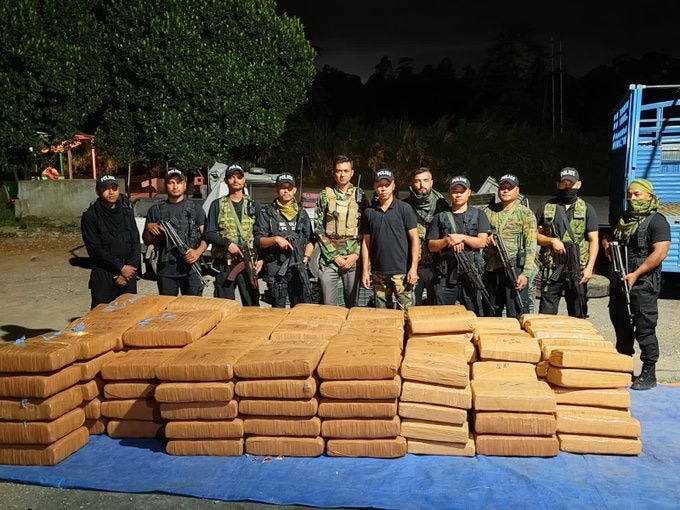 Shillong: Meghalaya police have recovered 1556 kilos of marijuana worth Rs 4.7 crore from a mini truck on its way from Umkiang to Khliehriat in East Jaintia Hills district, a police official said on Wednesday.

Initially, the driver of the mini truck fled past the checkpoint set up by the team along National Highway 6.

“When police chased the speeding truck, it was later found abandoned at about 2 km ahead of the checkpoint,” Dhanoa said.

While the cabin of the said truck was found to be empty, Dhanoa said, the team found plastic boxes containing 212 slabs tightly wrapped in brown tape and preliminary tests suggest marijuana.

The contraband and the mini truck have been seized and a case has been registered at Lumshnong PS even as efforts are on to nab the driver and the owner of the vehicle.