The 30-year-old half-back has been one of the most influential players for the national team over the past decade. 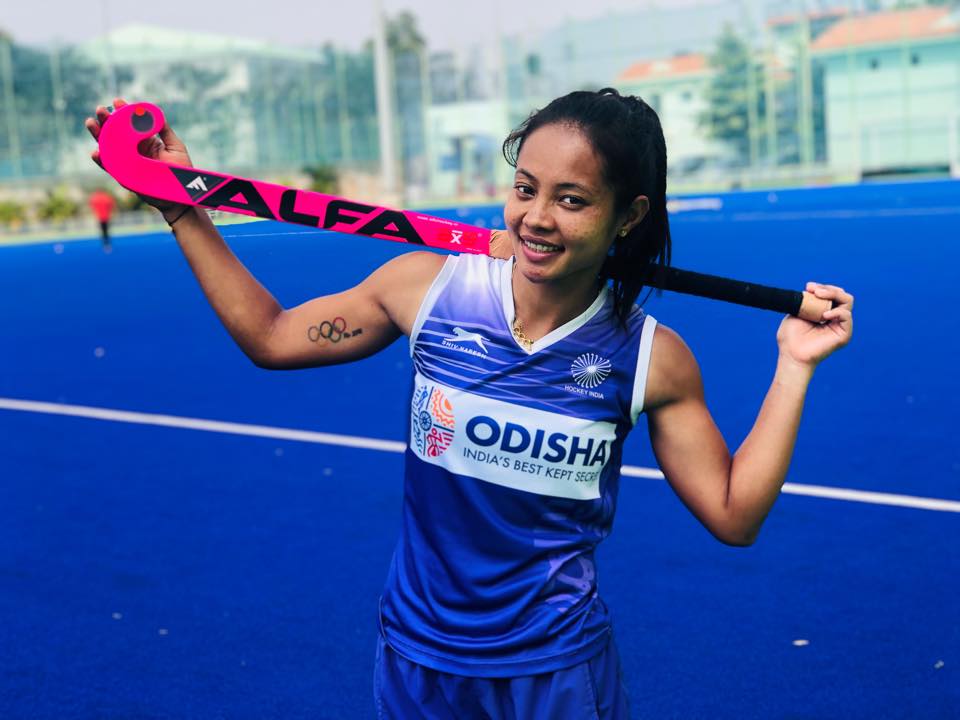 She achieved this milestone during India’s first match against Germany in the FIH Hockey Pro League match being held at the Kalinga Hockey Stadium here in Odisha.

On achieving the milestone of playing 200 matches Chanu said: “It is truly special for me to complete 200 International Caps at home. It has been a long and very satisfying journey so far. As a team, we have gone through every challenge together as a family.

“Every match I have played for India, I have played with pride of wearing the India colours. I look forward to continue working hard and contribute to the team’s success as we have set new targets in this new Olympic cycle.”

President of Hockey India Gyanendro Ningombam said: “I am sure this is a special moment for her. She has been a very hardworking player and an inspiration to many young players particularly from Manipur. I wish her the best as she continues to strive towards achieving the team’s goals.”

The 30-year-old half-back has been one of the most influential players for the national team over the past decade. She was the captain of the junior team which won the bronze medal at the Junior World Cup in Germany in 2013. She has also represented India at the 2014 Asian Games where India won the Bronze Medal.

She even captained the team at the 2016 Rio Olympic Games which was India’s first appearance in women’s hockey since 1980 Olympics. She has been part of India’s gold medal win at the 2017 Asia Cup and has previously represented the country at the 2014 and 2018 Commonwealth Games.

She also played a significant role in the team’s historic fourth place finish at the Tokyo Olympics 2020.