In his address, Speaker Khemchand praised Amand for preserving the rich tradition and culture of Manipur amongst the Manipuri families living in Pune. 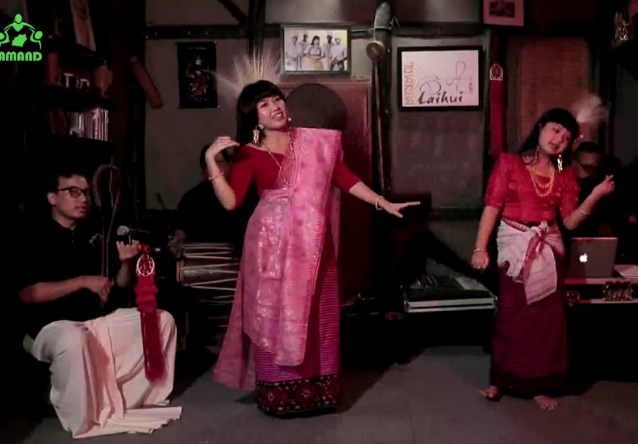 The cultural programmes included a live musical concert from Imphal by Mangka by Laihui Ensemble and Paari band with Ranbir Thouna, AJ Maisnam and Suma Chanu, traditional dance performances by members of Amand family and well-wishers from various locations, the 4th Amand Talent Hunt comprising of one recorded performance in dance, singing and playing of musical instruments each by children up to 8th standard where 21 children from Amand families and 10 entries from children of other Manipuri diasporas living in other cities like Mumbai, Bengaluru, Delhi and countries like South Korea, US (California) and the Netherlands participated.

In his address, Speaker Khemchand praised Amand for preserving the rich tradition and culture of Manipur amongst the Manipuri families living in Pune. Yurembam Iboyaima, in his address as the guest of honour, appreciated the good deeds that Amand has been doing for the welfare of the Pune Manipuris.

Sanjoy Yurembam, general secretary Amand, highlighted its journey and activities over the years. Later, a two-minute silence was observed in memory of its members Late Lolindro Lourembam, and late Priyobala Angom.

Active cases down to 330, positivity rate to 1.2% in Manipur