A total of 363 persons were tested amounting to a positivity rate of 1.9 %. 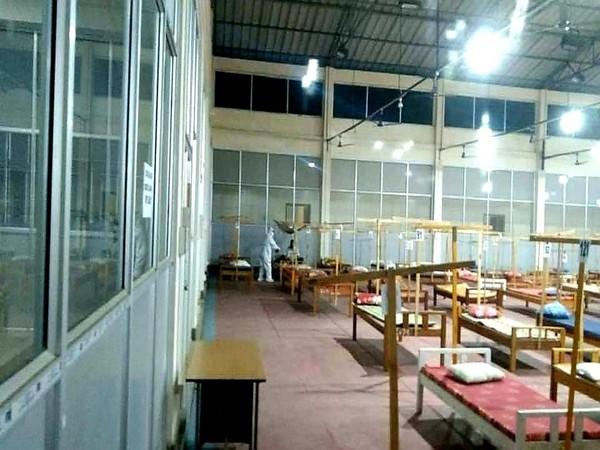 Imphal: Manipur reported seven new positive cases as against five recoveries and no Covid-related deaths in the last 24 hours leading up to 5 pm of Thursday, as per an official release from the Health Department.

Of the seven persons who tested from the general population, four are from Imphal West, two from Thoubal and one from Imphal East. A total of 363 persons were tested amounting to a positivity rate of 1.9 %.

Meanwhile, five persons recovered and were discharged, four of them from CCCs and one from home isolation. The recovery rate in the state now stands at 98.42 %