A total of 416 persons were tested amounting to a positivity rate of 1.0 %. 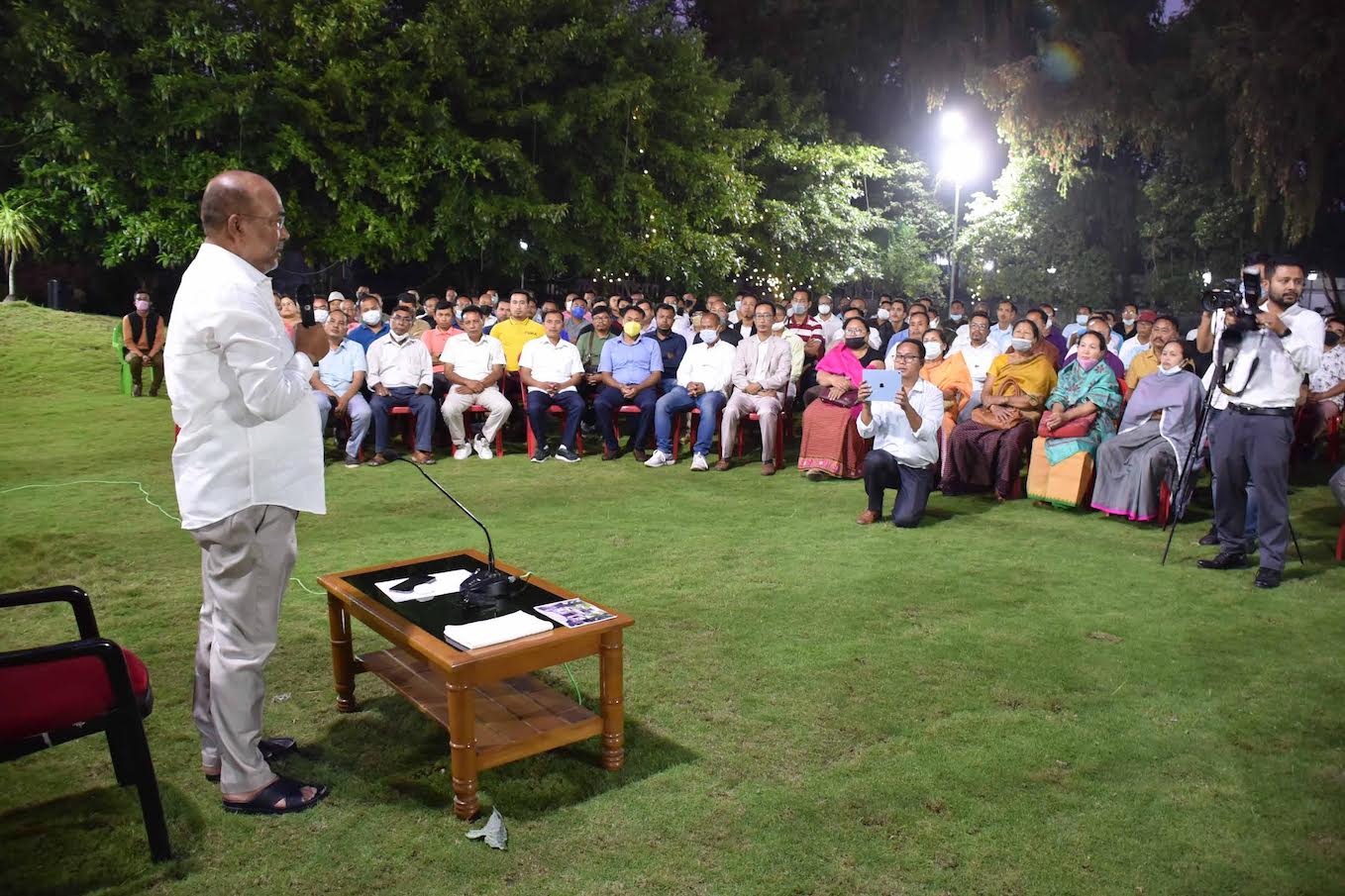 Imphal: In the last 24 hours leading up to 5 pm of Wednesday, Manipur reported four new positive cases against six recoveries while there was no incidence of any Covid-related death, as per an official release from the Health Department.

The four persons who tested from the general population are from Imphal West, Imphal East, Tengnoupal and Ukhrul.  A total of 416 persons were tested amounting to a positivity rate of 1.0 %.

Meanwhile, six persons recovered and were discharged, four from home isolation and two from CCCs. The recovery rate in the state now stands at 98.42 %