During the same period, two persons succumbed to the deadly virus and 40 persons recovered, as per an official release from the Health Department. 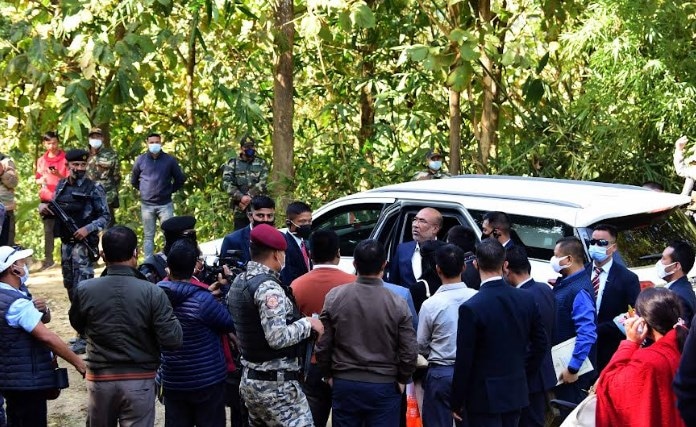 Imphal: In what could be an improving trend in the Covid situation in Manipur, the positivity rate remained below 2 at 1.7 % in Manipur on Tuesday. 36 persons (35 general population, one CAPF) tested positive out of a total sample of 2,112 tested in the last 24 hours leading up to 2 pm of Tuesday.

During the same period, two persons succumbed to the deadly virus and 40 persons recovered, as per an official release from the Health Department.

Both the persons who expired Tuesday are from Imphal West. With these deaths, the cumulative toll in the state now stands at 1977. Out of the two, one of them had co-morbidities while both had not been vaccinated for Covid.

Of the 35 persons who tested positive from the general population, 14 are from Imphal West, three from Imphal East Three each from Thoubal And Churachandpur, two from Kakching and one each from Bihsnupur, Chandel, Kangpokpi and Noney.  Altogether, 1,975 persons were tested.

Meanwhile, 40 persons recovered and were discharged, four of them from home isolation, 23 from CCCs and seven from JNIMS and six from RIMS. The recovery rate in the state now stands at 97.90 %.