During the drive, a sum of Rs 22,700/- was also recovered from the violators as per law 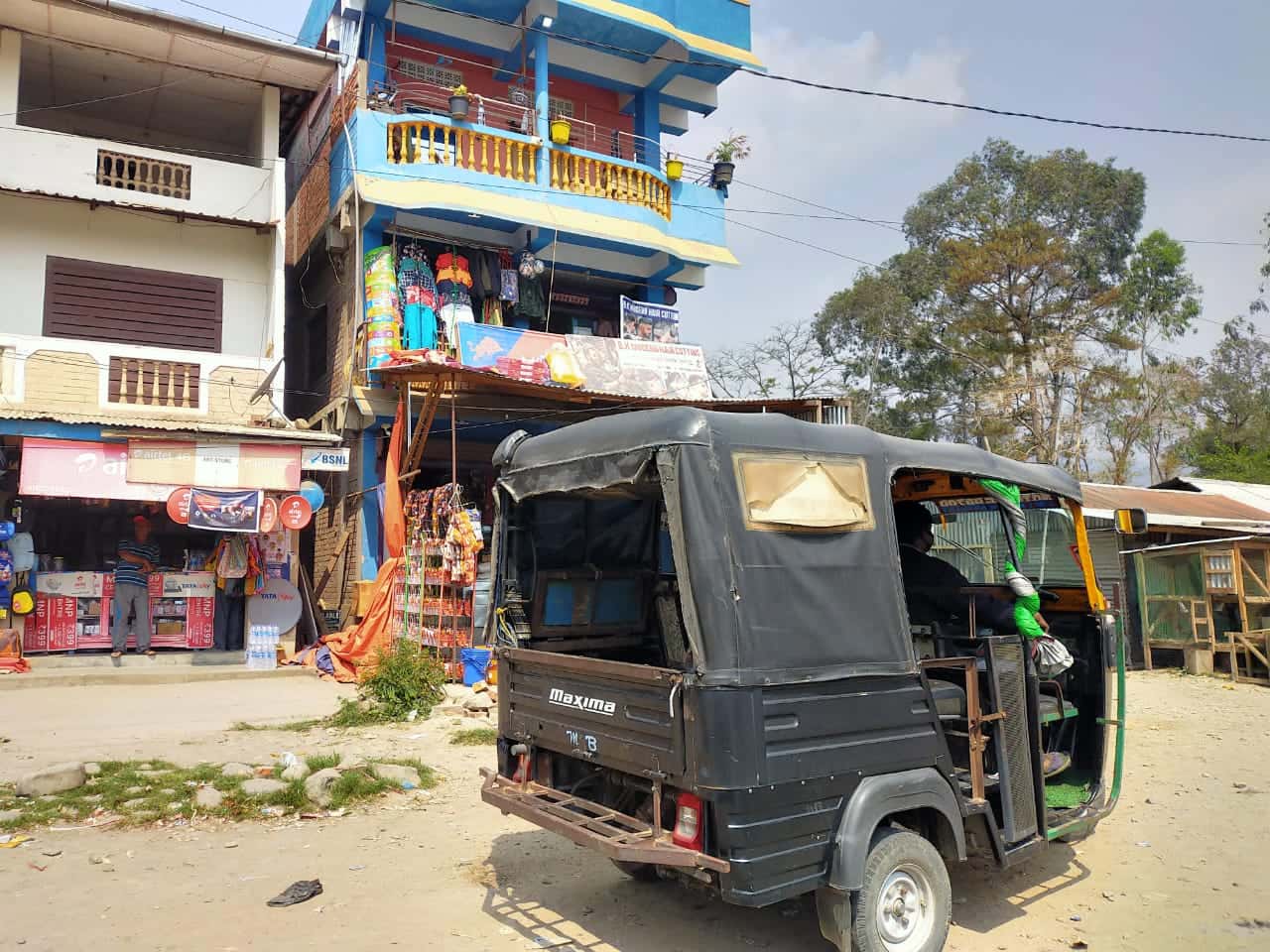 Imphal: Manipur Police Department detained 166 persons as part of its drive against violators of guidelines and restrictions issued by the State Government and the State Disaster Management Authority in connection with COVID-19 Pandemic on Thursday. These violations include failure to wear a mask in public places, failure to maintain social distance in public places, spitting in public places among others.

They were later released after due warning. During the drive, a sum of Rs 22,700/- (twenty-two thousand seven hundred) was also recovered from the violators as per law, said a press note issued by the IGP(Ops), and Nodal Officer (Covid-19) for Manipur Police, E Priyokumar.