Thoubal and Imphal East had five SOP violators each while the two others are from Kakching. 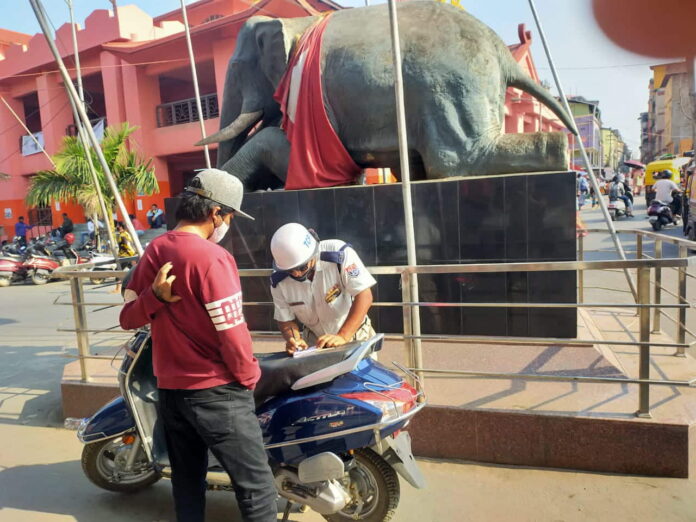 Imphal: Manipur Police Department detained 12 persons as part of its drive against violators of guidelines and restrictions issued by the State Government and the State Disaster Management Authority in connection with COVID-19 Pandemic on Thursday.

They were later released after due warning. During the drive, a sum of Rs 3,500/- (three thousand five hundred) was also recovered as a fine from the violators as per law, said a press note issued by the IGP (Ops) Nodal Officer (Covid-19) for Manipur Police, E Priyokumar.

The press note also warned that those who violate the guidelines and restrictions shall be dealt with with strong legal action under the National Disaster Management Act 2005 and other appropriate laws.