N. Biren informed that the State Government had started seeing sites at Nongmaiching Hills to install the statues of Maichou Taret and added that a statue of Maharaja Nara Singh would also be installed at the Western Gate of Kangla within 100 days. 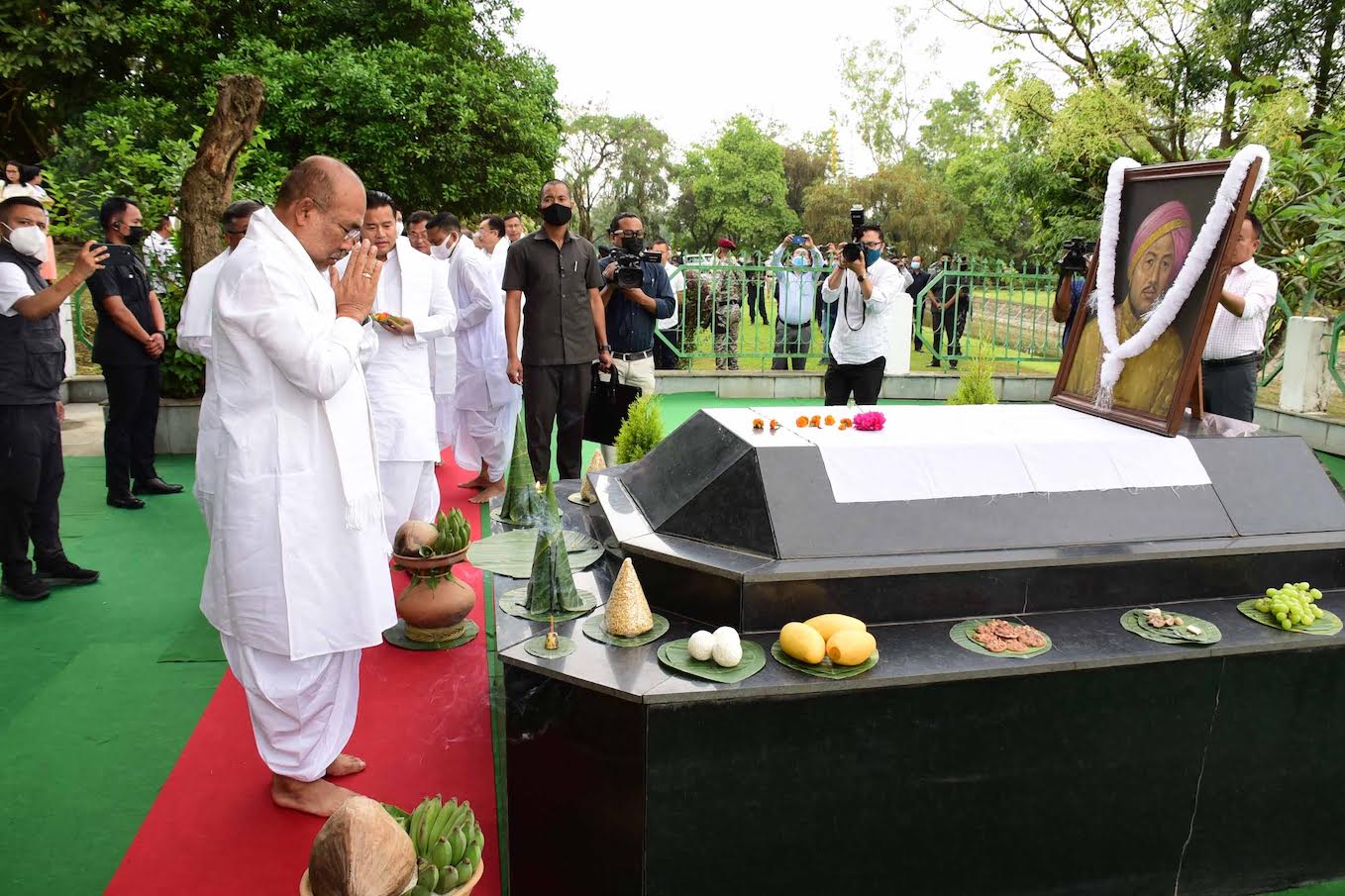 The observation function was organised by Manipur State Archaeology, Department of Art and Culture, Government of Manipur.

After the floral tribute, a contingent of 1st Battalion Manipur Rifles offered guard of honour, gun salute and sounded the last post as a mark of respect to Late Maharaja Nara Singh.

Speaking on the occasion, N. Biren Singh stated that the State Government had started paying tribute and respect to our great forefathers, organising functions at State level, to make people aware of their sacrifices towards protecting their motherland. Stating that whatever we have today is all because of the hard work and sacrifices of our great leaders, he added that our society would have no value if we don’t honour them and follow their paths.

The Chief Minister recalled the hardship faced by our forefathers during the Seven Years Devastation period (1819-1826) and hard work of great leaders namely Maharaj Gambhir Singh and Maharaja Nara Singh towards regaining their land from Awa.

Urging people not to possess sectarian ideology and to stop thinking only about their respective communities, he appealed to everyone to work together for overall development of the land which we inherited from our forefathers. He stressed the need for every citizen of the State to have knowledge of our history and go hand in hand with one another regardless of hill and valley areas, adding that we shouldn’t forget the spirit of nationalism possessed by our elders.

N. Biren informed that the State Government had started seeing sites at Nongmaiching Hills to install the statues of Maichou Taret and added that a statue of Maharaja Nara Singh would also be installed at the Western Gate of Kangla within 100 days. He also stressed the need to preserve the Leng Ondabi Pat located at Cachar district of Assam, which was named after the commitment of Maharaja Nara Singh.

Delivering his Presidential speech, Member of Parliament, Rajya Sabha Leishemba Sanajaoba stated that he felt pleased on the part of the State Government for honouring and paying tribute to the work and sacrifice of our great leaders.

He continued to state that Maharaja Nara Singh had played an important part in regaining our land from Awa during the Seven Years Devastation period. Maharaja Nara Singh was a king who always worked for the protection of the motherland and he always gave priority to the welfare of people rather than the powers he possessed as a king, Shri Leishemba Sanajaoba added. 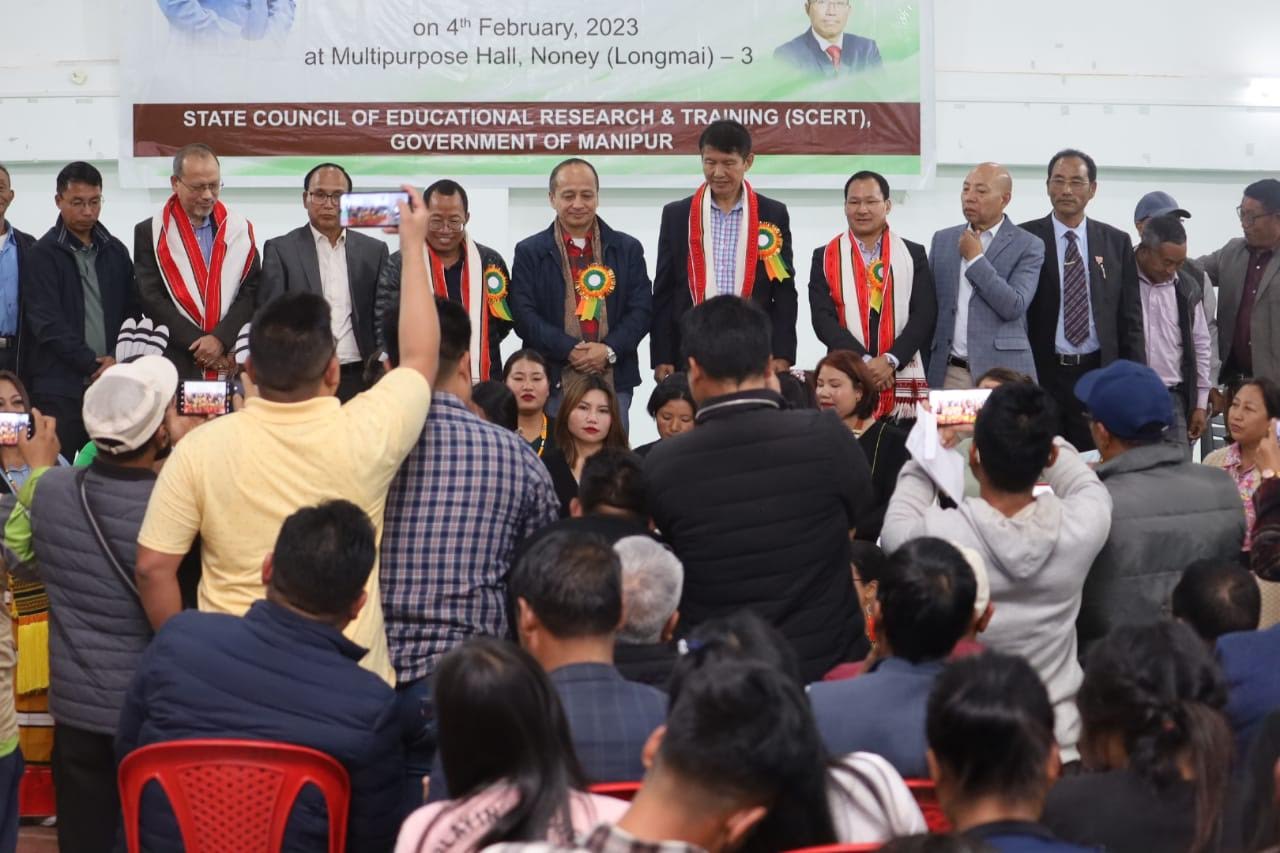