IPR Minister in his condolence message, said, “His untimely demise has left a void which is hard to fill in the media fraternity”. 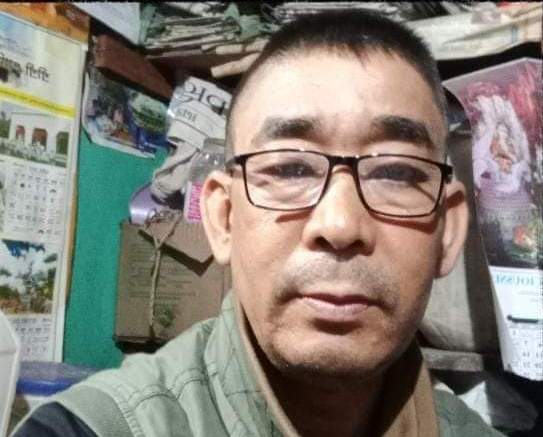 Imphal: Yet another Manipur journalist died due to Covid-19 on Sunday.

All Manipur Working Journalists’ Union (AMWJU), in a statement, said that Santikumar was admitted at PGI Hospital for kidney-related ailments on January 28, 2021. He contracted COVID-19 a few days back.
Members of AMWJU’s standing and advisory committees observed two-minute silence during a condolence meeting held at Manipur Press Club and prayed for the departed soul to rest in peace.

IPR Minister Th Biswajit also condoled the death of Santikumar. The Minister in his condolence message said, “His untimely demise has left a void which is hard to fill in the media fraternity”.

Minister Biswajit also shared his grief and sorrow of the bereaved family and prayed for the peace of the departed soul.

Earlier, former president of All Manipur Working Journalists’ Union, Sagolsem Hemant also passed away after being infected with the virus.