The Chief Minister was speaking during the inauguration of the Sangaithel Police Outpost, Imphal West. 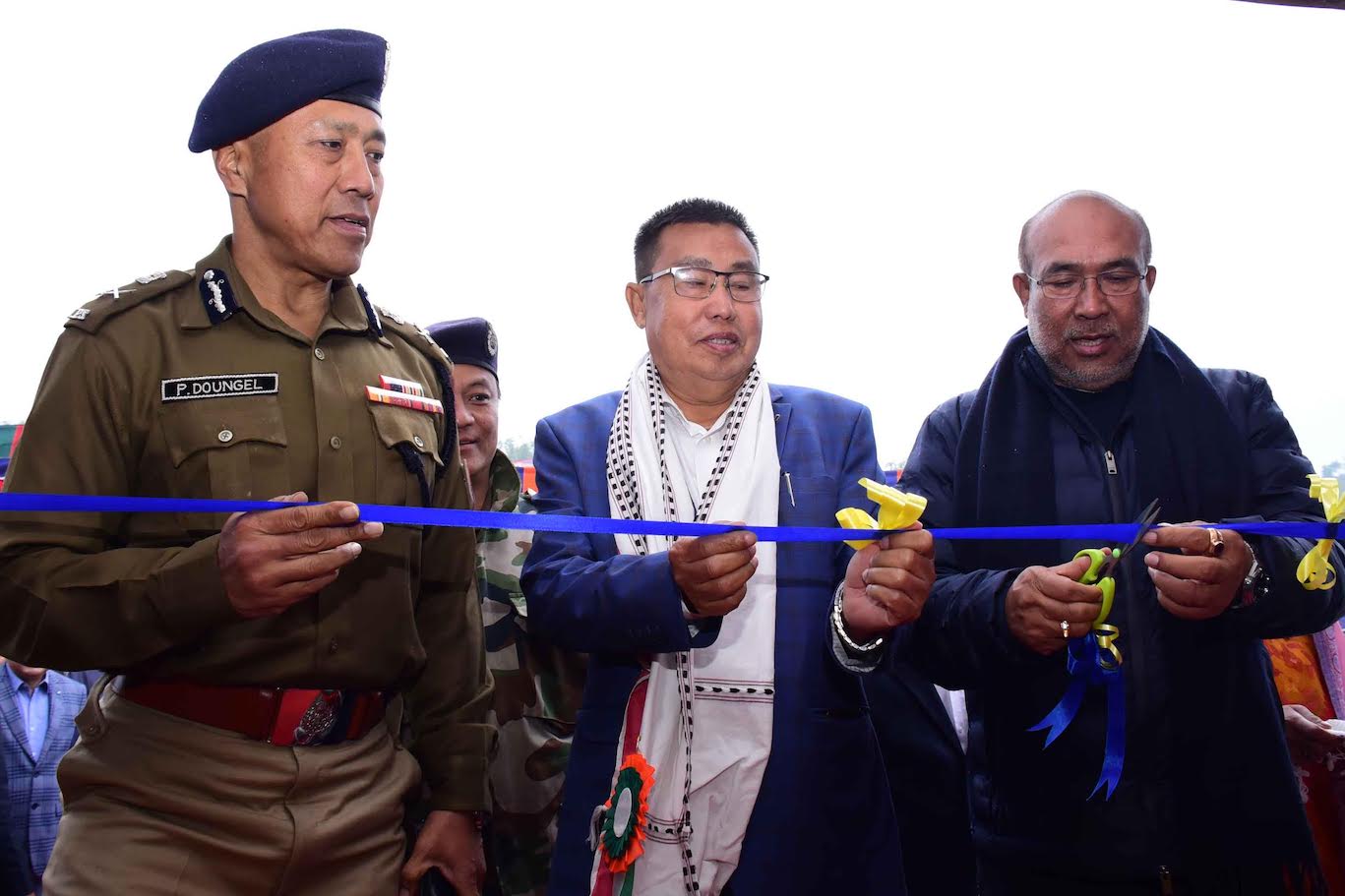 Imphal: Manipur Chief Minister Biren Singh said Monday that police have to provide security and work for the welfare of people.

Both the police and the public should support and respect each other, he added.

Regular open sessions are now held in various districts under the supervision of Deputy Commissioners (DCs) and Superintendents of Police (SPs) so that public grievances can be addressed. Interaction between the public and police could help maintain a healthy relationship among them, he added.

The Chief Minister was speaking during the inauguration of the Sangaithel Police Outpost, Imphal West.

Biren stated that the law and order of the state have considerably improved, and different communities inhabiting across the state are living together, and showing respect to one another.

He gave the recently held Sangai Festival, being held across different places of the state with the participation of various communities, as proof of peaceful coexistence among different communities.

He added that the government has been making every effort to realise the objective of “one nation, one Manipur.”

Biren also spoke about climate change and its negative impact on water bodies, and urged Sangaithel residents not to cut down trees in large numbers.

The Chief Minister promised that the government would build the Sangaithel football stadium.He also requested that the locals find a suitable location for a market shed and notify him so that it could be built.

Regarding the setting up of a primary health centre at Sangaithel, he assured that the government would take the necessary steps by including it in preparation for the budget.

He stated that expansion of the road from Lamsang to Khurkhul would also be considered.

He further informed that the government would include the construction of a market shed at Mayang Langjing in the work programme, considering the contribution of women vendors to the state’s economy, and asked them to identify a suitable site for it.