Mamata refuses to speak against PM on Morbi tragedy

Banerjee emphasised that accountability should be fixed with regard to the October 30 incident in poll-bound Gujarat, in which at least 135 persons died. 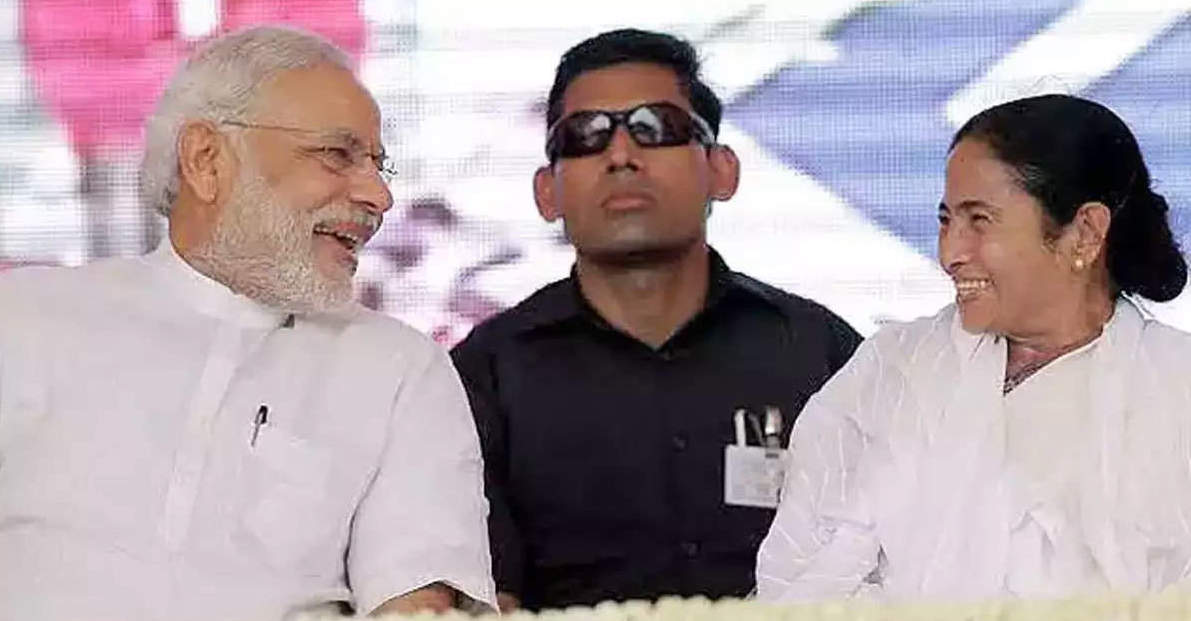 Kolkata: While refusing to drag Prime Minister Narendra Modi’s name on the issue, West Bengal Chief Minister Mamata Banerjee on Wednesday demanded a judicial commission to probe the Morbi bridge collapse and questioned why central agencies like the CBI were not initiating action against the guilty.

Banerjee emphasised that accountability should be fixed with regard to the October 30 incident in poll-bound Gujarat, in which at least 135 persons died.

The Trinamool Congress chairperson, speaking to newspersons a tthe NSCBI airport here before leaving for Tamil Nadu, said she had no intention to play “politics” over the issue, as she considered people’s lives as more important.

She demanded that a judicial commission, monitored by the Supreme Court, be constituted to probe the incident.

“People’s lives are more important to me than playing politics. I express my condolences. Many have died and many are still missing. A judicial commission should be made under the Supreme Court to probe the Morbi incident,” she said.

Lashing out against the central agencies like the Enforcement Directorate (ED) and the Central Bureau of Investigation (CBI), Banerjee asked why they were not taking action against those responsible for the tragedy, and alleged that these agencies only took action against the common people.

“Why is it that the ED and CBI are not taking action against criminals involved in the incident? They take action against only the common people. Accountability should be fixed,” she said.

When a reporter pointed out that Modi had described as an “act of fraud” the collapse of a bridge in central Kolkata’s Posta area in 2016, Banerjee said “I won’t say anything about the PM (Narendra Modi) as it (Gujarat) is his state…I’ll not talk anything about politics,” she said.

Taking a swipe at the BJP government in Gujarat, Banerjee said, “Bengal has many bridges. We have had many instances of bridge collapse here but we have risen to the occasion and provided help spontaneously, unlike the Gujarat government, which has not been able to help the victims as it is busy in elections.”

The Trinamool chief said she wanted to go to Morbi, but expressed concern that the BJP would then alleged that she was playing politics.