Mamata Banerjee to address election rally in Meghalaya on Jan 18 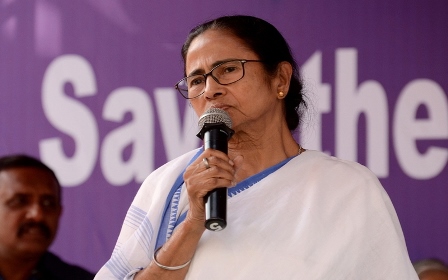 Kolkata: All India Trinamool Congress (AITC) chairperson Mamata Banerjee is slated to fly Shillong on Wednesday ( January 18) for a public meeting in the North Garo Hills district, the party’s Meghalaya unit said in a statement.

” The chairperson (who is also the chief minister of West Bengal) will conduct a public meeting at the Dilma Apal Playground, Mendipathar, North Garo Hills on Wednesday noon and will be accompanied by party’s national general secretary Abhishek Banerjee,” the statement said.

In December last year, Banerjee was on a two-day visit to Shillong where she launched Meghalaya TMC’s unique financial assistance for women -WE Card, which has garnered over 3.14 lakh registration so far, the AITC’s Meghalaya unit claimed.

The Meghalaya Legislative Assembly election is expected to be held by March 2023 to elect all 60 members.