Asked with India continuing to purchase Russian oil, what would the US’ approach be, Kirby said: 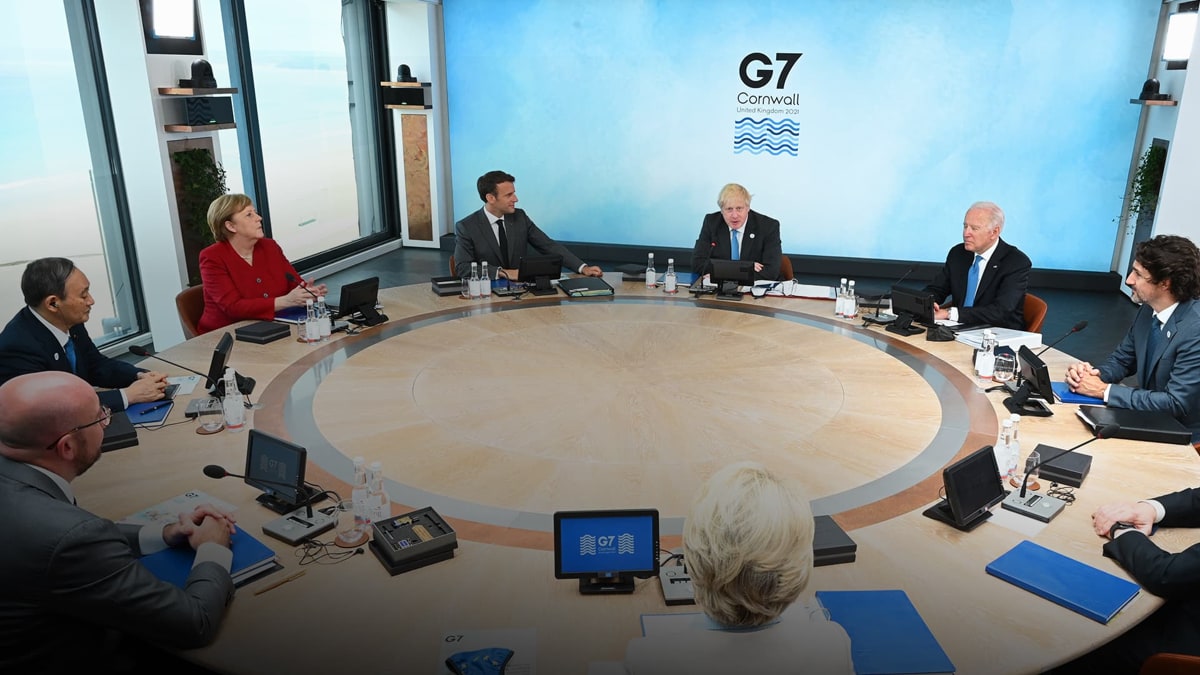 Washington/New Delhi: Even as the Biden administration is planning to “make sure that the costs keep rising” for Moscow including through a ban on gold imports from Russia, there would be “a lot to discuss on the agenda with India” at the G7 summit, and the US wants to “see all nations participate” in its efforts to impose punitive actions on Moscow, the White House has said.

Ahead of US President Joe Biden’s participation in the G7 at Schloss Elmau, Germany, where Indian Prime Minister Narendra Modi is also participating, White House press secretary John Kirby said that the G7 leaders are going to be looking for ways to continue to hold Russian President Vladimir Putin “accountable and to increase the costs and consequences of his war on him and his economy”; and, two, “minimizing as much as possible the effect of the rising oil prices and the way he has weaponized energy on nations, particularly on the continent but also around the world”.

Asked with India continuing to purchase Russian oil, what would the US’ approach be, Kirby said:

“We’re glad that India is coming. There are lot to discuss on the agenda with India. We have a very deep partnership with them, even in the defense world.

“I’ll let Indian leaders speak for themselves here, but obviously, what President Biden is focused on, what the administration is focused on is making sure that the costs keep rising for Mr. Putin, that it’s harder for him to wage war. And obviously, we want to see all nations participate in those kinds of efforts.”