He informed that in the meeting, he has proposed various measures which are required to combat left-wing extremism. 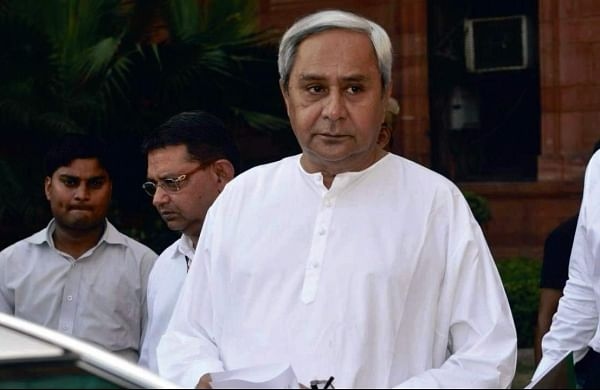 New Delhi: Odisha Chief Minister Naveen Patnaik said on Sunday left-wing extremism areas have been reduced to only three districts in the state.

He informed that in the meeting, he has proposed various measures which are required to combat left-wing extremism.

Earlier, in his address, Patnaik said, “Over the last two years we have been fighting against Covid pandemic. Even during these testing times, Odisha sustained its efforts to curb left-wing extremism activities. From 70 per cent of the districts affected during the peak, now we hardly have parts of three districts.”

“Accessibility and economic prosperity is the biggest anti-left-wing extremism measure we should aim for,” he asserted.

Expressing gratitude to the Union Home Minister for convening the meeting, Patnaik said, “Left-wing extremism is still a critical internal security challenge for the nation”.

The CM also told reporters that he had a meeting over the cyclone ‘Gulab’ which is expected tonight in Odisha in around 10 districts.

On being asked about the caste-based census, Patnaik said, “We will do whatever is sensible for our people.”