According to authorities, heavy rains in the last few days caused the landslide and rescue efforts met with difficulty. 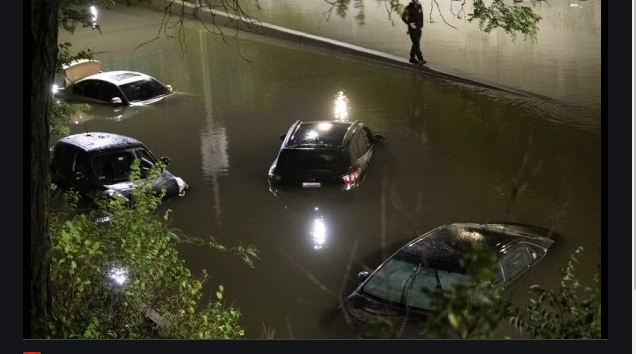 Bogota: At least six people were killed, 11 injured and 20 left missing after a landslide in southwest Colombia’s department of Narino buried a hotel and a business, the regional Civil Defense agency reported Tuesday.

“Our volunteers are aiding the search for missing people,” the agency said via Twitter, following the incident in a rural area of the municipality of Malama.

According to authorities, heavy rains in the last few days caused the landslide and rescue efforts met with difficulty.

Members of Civil Defense, the Red Cross, and the police and fire departments were participating in the rescue effort, using search dogs specialized in finding people trapped underground.