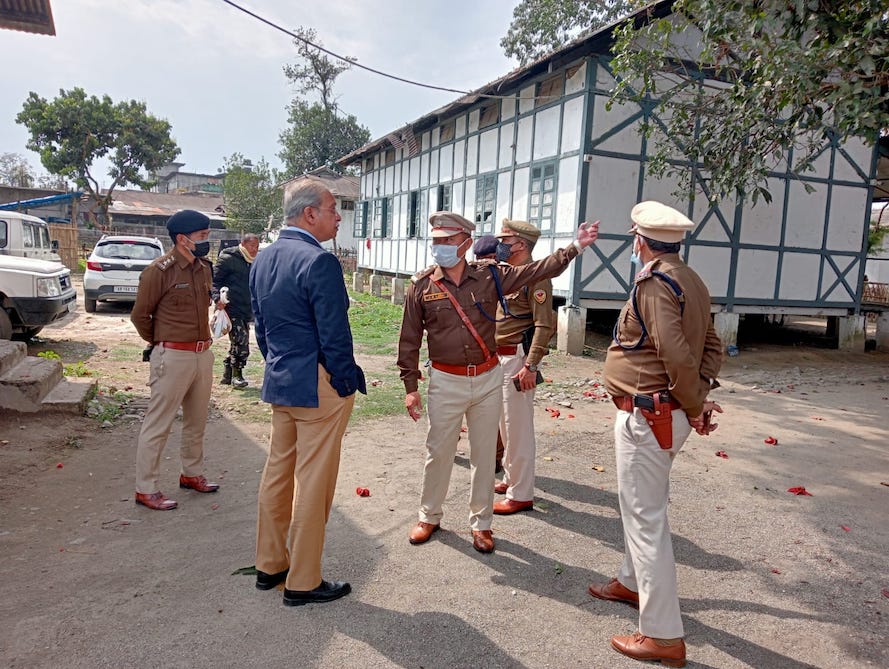 Itanagar: The Anti-Drug Squad (ADS) of Namsai District Police in Arunachal Pradesh has arrested a lady drug peddler from Mukron village under Piyong circle of the district on Thursday and recovered suspected heroin from her possession.

The accused was then formally arrested and the recovered items seized in presence of independent witnesses. Subsequently, a case under Section 21(a) of NDPS Act has been registered and endorsed to Sub-Inspector T Poglaham for investigation, the SP said.