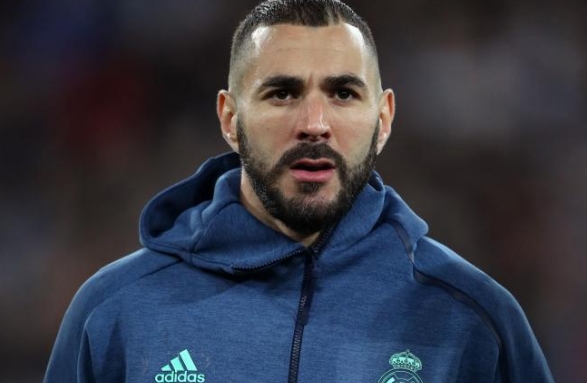 Paris: French international football player Karim Benzema has been found guilty of conspiring to blackmail a fellow footballer with a sex tape.

The 33-year-old Real Madrid star was one of five people put on trial last month over an attempt to extort money from another French footballer Mathieu Valbuena through blackmail.

The scandal had cost both players their places in the national team.

The case relates to June 2015, when the two players were at a French training camp.

Prosecutors said that Benzema had put pressure on Valbuena to pay off the blackmailers, with whom he had conspired with to act as an intermediary.

Benzema, however, denied the allegations and insisted he was trying to help Valbuena get rid of the video which shows him in poor light.

Four of Benzema’s co-defendants in the trial too were found guilty on Wednesday. These individuals were handed jail sentences ranging from 18 months suspension to a two-and-a-half years of incarceration.