The green Scorpio with around 20 gelatin sticks was found abandoned on Carmichael Road in Mumbai’s posh Pedder Road area late on Thursday. 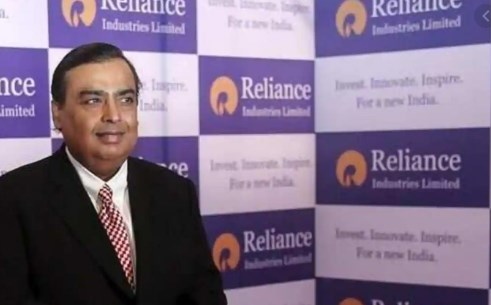 Mumbai: A handwritten letter in ‘broken English’ threatening Mukesh Ambani and his wife Neeta Ambani was found in the car laden with explosives found near the residence of the industrialist on Thursday, news agency ANI reported on Friday.

The green Scorpio with around 20 gelatin sticks was found abandoned on Carmichael Road in Mumbai’s posh Pedder Road area late on Thursday. The SUV had a wrong number plate and was found about 600 metres away from Ambani’s house on Altamount Road.

“A letter was also found in the car with the explosives near Antilia. The handwritten letter was in broken English with grammatical mistakes and was addressed to Mukesh and Neeta Ambani. It is basically a threat letter calling the planted explosives a ‘trailer’ and a warning to return with more preparations to assassinate the whole family later,” ANI quoted the source as saying.

Mumbai Police deployed its personnel outside Ambani’s house after the explosives were found in the area on Thursday. The police also called in the bomb squad after the police control room was informed about the vehicle.