Journalism is not sedition: US tells China, HK

In June, another anti-government newspaper Apple Daily stopped its operations after a series of arrests of its senior executives and police raids in its offices. 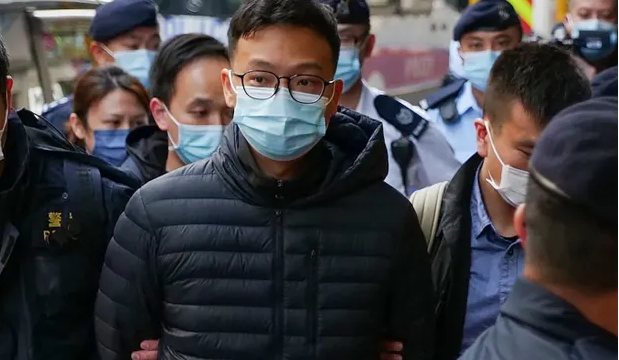 Washington: The US has urged the Chinese and Hong Kong authorities to release the arrested employees of a media organisation as “journalism is not sedition.”

US Secretary of State Antony Blinken on Wednesday said, “The Hong Kong government’s December 29 raid and arrest of seven senior staff at Stand News have forced yet another of the few remaining bastions of free and independent media in Hong Kong to cease operations. Journalism is not sedition.”

“By silencing independent media, PRC and local authorities undermine Hong Kong’s credibility and viability. A confident government that is unafraid of the truth embraces a free press,” he added.

On Wednesday, over 100 police officers arrived at the office of the outlet and arrested journalists, including the incumbent editor-in-chief, and four former members of the board of the outlet, according to Sputnik.

Following the arrests, the outlet wrote on its Facebook page: “Stand News has stopped working, the website and other social media have stopped updating and will be deleted soon. Acting editor-in-chief Lin Shaotong has resigned, all employees have been dismissed.”

In June, another anti-government newspaper Apple Daily stopped its operations after a series of arrests of its senior executives and police raids in its offices.

The closures and police raids of media outlets followed the National Security Law imposed by China in Hong Kong. According to the law, a person would be charged for four types of offences — separatism, subversion, terrorism, and collusion with foreign countries.