Johnson to resign as PM: Media 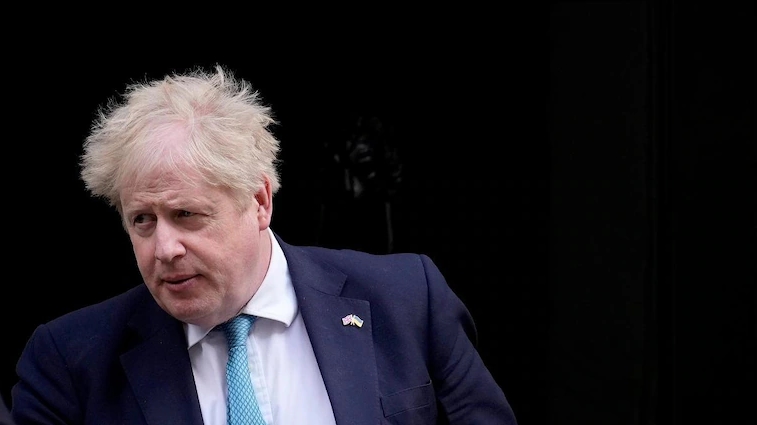 London: As more UK ministers continue to resign, Boris Johnson will step down as Prime Minister on Thursday, according to sources.

Sky News quoted a No 10 source as saying that Johnson has spoken to Tory 1922 Committee chairman Sir Graham Brady and agreed to stand down, with a new Tory leader set to be in place by the party conference in October.

This comes after three ministers submitted their resignations on Thursday.

It was only after 36 hours of becoming Education Secretary, that Michelle Donelan resigned.

Since Tuesday evening, over 50 ministers have resigned from Boris Johnson-led government, including Chancellor of the Exchequer Rishi Sunak and Pakistani-origin health minister Sajid Javid.

According to Sky News, Sunak and Javid’s resignation prompted a flood of resignations from the government as Tory MPs said they could no longer support a leader who has lied over the appointment of deputy chief whip Chris Pincher, plunging the PM into further crisis.