He will be up against Japan's Kanta Tsuneyama in the next round. 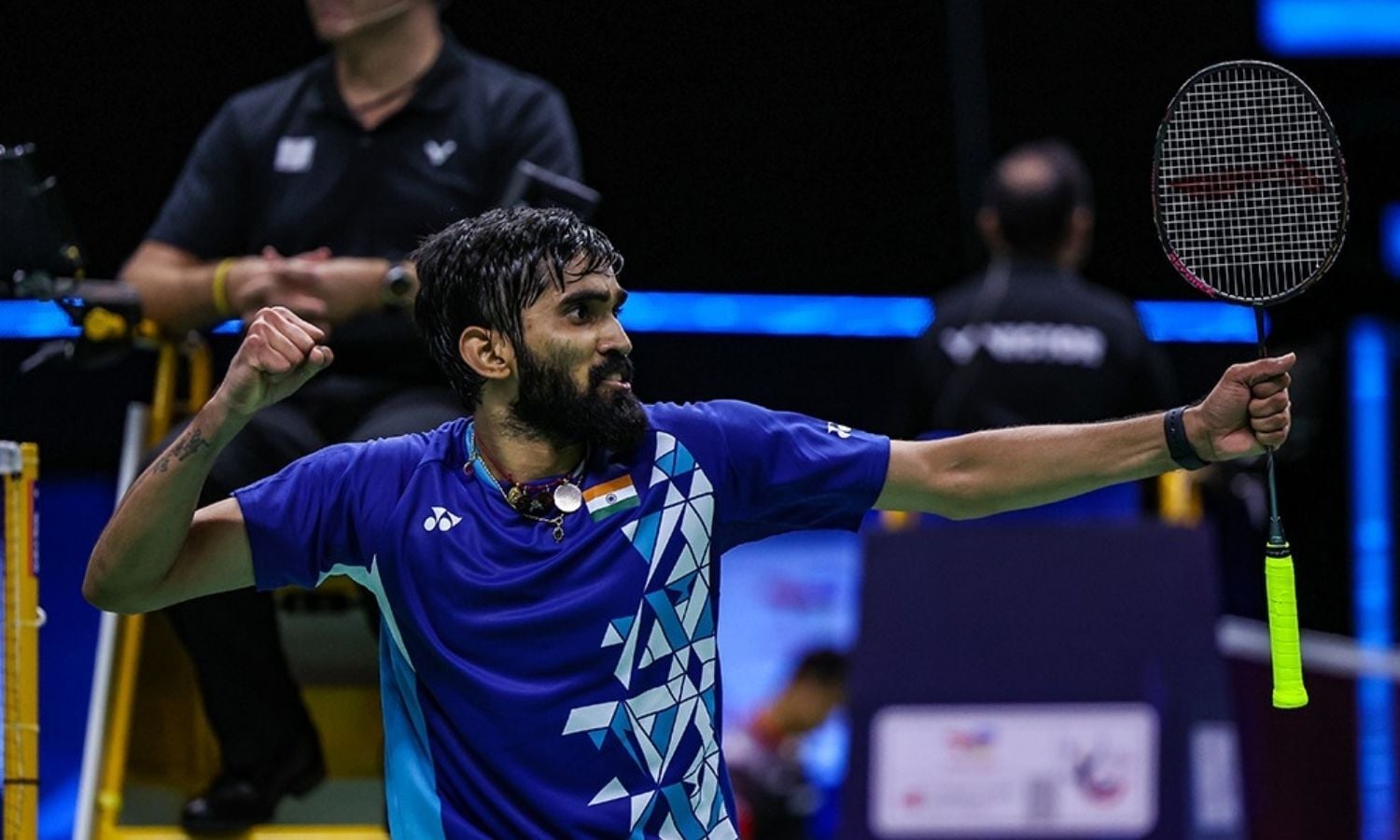 Osaka: Former world no 1 Kidambi Srikanth advanced to the men’s singles round of 16 while Lakshya Sen and Saina Nehwal suffered an early exit at the Japan Open Super 750 badminton tournament here on Wednesday.

Srikanth outplayed an All England champion Malaysia’s Lee Zii Jia 22-20, 23-21 in a grueling encounter. He will be up against Japan’s Kanta Tsuneyama in the next round.

“It was a close match and could have gone either way but I am happy with the way I played. It’s important to close out games at this high level because every match is going to be tough,” Olympics.com quoted Srikanth as saying.

“I was leading 16-12 in the first game but found myself behind 20-18 after giving away too many points. I just told myself to be consistent and not give easy points. I am always happy to win and now I will go back and think about how to beat my next opponent,” he added.

The All England runner-up Lakshya Sen, however, bowed out early after losing to local shuttler Kenta Nishimoto 21-18, 14-21, 13-21 in the preliminary round.

The pair of M R Arjun and Dhruv Kapila, who became the first Indian men’s doubles pair to make the world championship quarterfinals last week, suffered a 21-19, 21-23, 15-21 loss at the hands of the Korean combination of Choi Soi Gyu and Kim Won Ho.