The 34m tall SSLV, with a lift-off mass of 120 tonnes, is a three-stage vehicle with all solid propulsion stages. 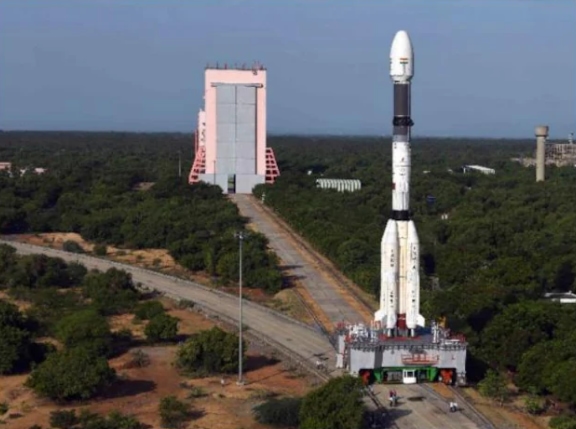 The Indian Space Research Organisation (ISRO) today said the launch of SSLV-D1 (first developmental flight) carrying the 142 kg EOS-02, equipped with an infrared camera with a six-meter resolution, and a microsatellite will take place from the First Launch Pad at the Satish Dhawan Space Centre (SDSC), SHAR Range, Sriharikota, at 0918 hrs on Sunday.

About 742 seconds after the lift-off, SSLV will inject the EOS-2 at an altitude of 356.30 km with an inclination of 37.21 deg to the equator. It will be followed by the separation and injection of AzaadiSAT about 50 seconds later.

SSLV is the new launch vehicle of ISRO capable of launching Mini, Micro, or Nanosatellites (10 to 500 kg mass) to 500 km planar orbit.

The 34m tall SSLV, with a lift-off mass of 120 tonnes, is a three-stage vehicle with all solid propulsion stages.

The satellite insertion into the intended orbit is achieved through a liquid propulsion-based Velocity Trimming Module (VTM).