The senior diplomat made the remarks in an interview with Iran's Mizan news agency, which was published on Saturday. 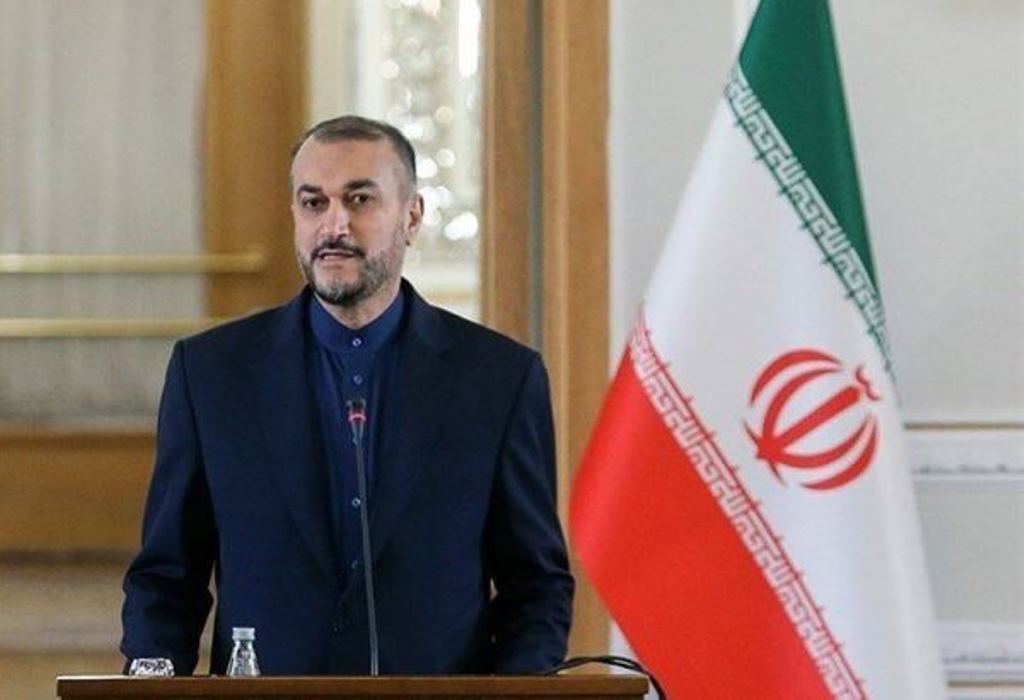 Tehran:Iraq has put forward a proposal for holding talks between Tehran and Cairo at political and security levels to restore relations between the two countries, Iranian Foreign Minister Hossein Amir-Abdollahian said.

The senior diplomat made the remarks in an interview with Iran’s Mizan news agency, which was published on Saturday.

Amir-Abdollahian said the proposal was made by Iraqi Prime Minister Mohammed Shia’ al-Sudani, whom he met on the sidelines of a regional conference held this week in the Jordanian capital of Amman.

The foreign minister said he welcomed the Iraqi prime minister’s idea, adding that actions will be taken by al-Sudani in the upcoming weeks in order to facilitate such talks.

In recent years, Iran has announced readiness to mend relations with Egypt by settling differences on certain issues.