IPFT responds to unification call of Pradyot ahead of Tripura election

Earlier, Pradyot had urged BJP’s partner in the government IPFT to unite with them and fight elections with one symbol for compelling the government to work for tribal development 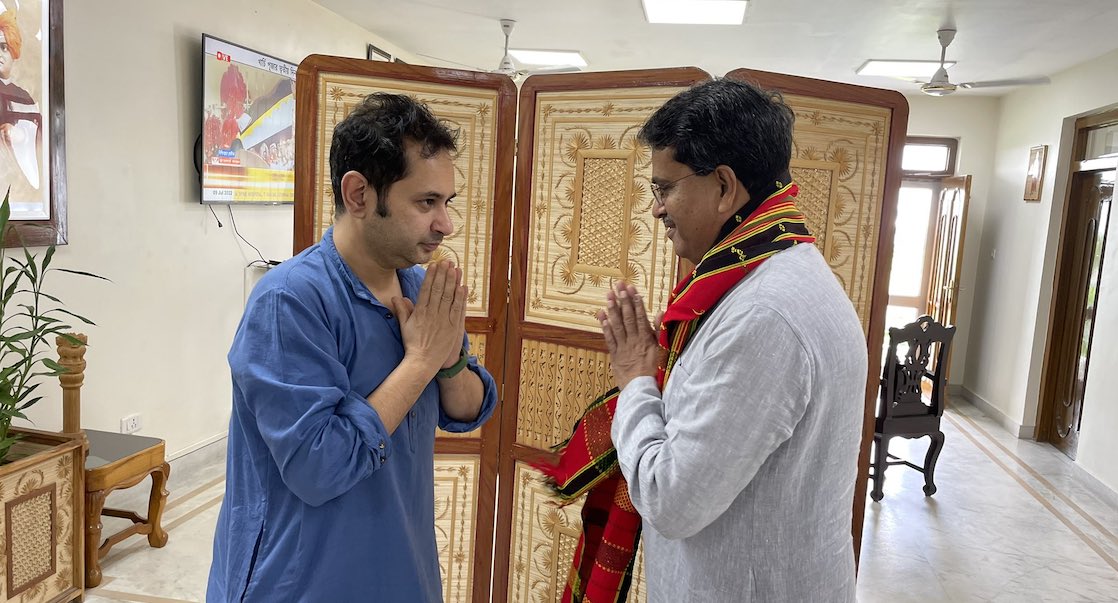 Agartala: With the announcement of the election schedule to 60 members assembly in Tripura on February 16 next, BJP’s ally in the government IPFT on Wednesday responded to the call for unification by TIPRA Motha chief Pradyot Kishore Debbarman and expressed to merge in any form.

The minister of cooperation in Dr Manik Saha’s cabinet holding the post of president in IPFT Prem Kumar Reang in a letter to Pradyot said, “Express my sincere gratitude for the proposal to unite IPFT and TIPRA in any form for solving the question of survival and existence of Tiprasa (tribal) with an endeavor of achieving our demand of Tipraland or Greater Tipraland.”

Reang also mentioned, “I welcomed the opportunity to meet with you personally to discuss a broad range of issues of common interest of both the parties. Please, fix the date, time, and venue as per your convenience and availability”.

Earlier, Pradyot had urged BJP’s partner in the government IPFT to unite with them and fight elections with one symbol for compelling the government to work for tribal development, which they had not done as per the commitment made before the 2018 assembly elections.

In a video message to IPFT leaders, Pradyot had proposed to fight in one symbol and if required he intended to sacrifice the title of his party, and said, “We have similar political demands for empowerment and autonomy of the tribal community. It doesn’t matter what the name of the new political entity will be after unification.”

“I am ready to give up the name of our party for the greater interest of the indigenous people if the situation demands, since we are on the same page with our political demands, we should fight polls with one symbol”, Debbarman had said.