The new route was inaugurated with lamp lighting at the Guwahati airport. 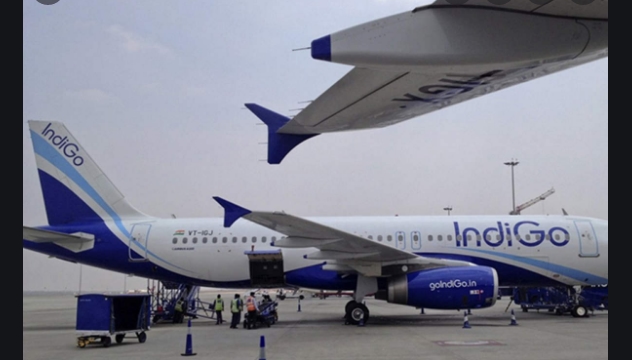 Kolkata: To strengthen regional connectivity, IndiGo launched the new direct flights between Guwahati and Pune, in the presence of Union Minister for Civil Aviation Jyotiraditya Scindia (Virtually) as Chief Guest, amongst other eminent dignitaries.

The new route was inaugurated with lamp lighting at the Guwahati airport.

Sanjay Kumar, Chief Strategy and Revenue Officer, IndiGo said, “We are pleased to initiate direct connections between the city of eastern light, Guwahati and the Queen of the Deccan, Pune. These new domestic flights will strengthen inter and intra-regional connectivity and promote trade, commerce, as well as tourism in the eastern state. The introduction of these direct connections will not only bolster the airline’s domestic network but also cut down the travel time between the two states by more than 50%. We are committed to providing an affordable, on-time, safe and hassle-free travel experience, onboard our lean clean flying machine across a wide network.”

IndiGo has been working relentlessly towards increasing connections to and from north-eastern India. The airline currently operates more than 500 weekly flights from 4 stations in Assam including Guwahati, Silchar, Dibrugarh and Jorhat.

Tatas may take over Air India this week

India emerges as largest exporter of cucumber and gherkins: Govt