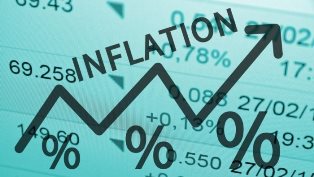 Even as wholesale inflation has eased it remains elevated and in double-digit for the last almost 18 months.

The WPI captures the average movement of wholesale prices of goods and is primarily used as a GDP deflator. It reckons only basic prices and does not include taxes, rebate/trade discounts, transport, and other charges.

The data released by the Ministry of Statistics & Programme Implementation (MoSPI) this week showed retail inflation had climbed to 7.4 percent in September primarily on the back of a surge in food prices.

Retail inflation has stayed above the Reserve Bank of India’s (RBI)’s upper tolerance band of 6 percent despite the central bank raising the policy repo rate to keep the price rise in check.