India, US, China to release oil together to tame prices

In the wake of volatile global crude prices and concerns around key oil-producing nations keeping crude supply restricted against demand, India has decided to release 5 million barrels of crude oil from its strategic petroleum reserves. 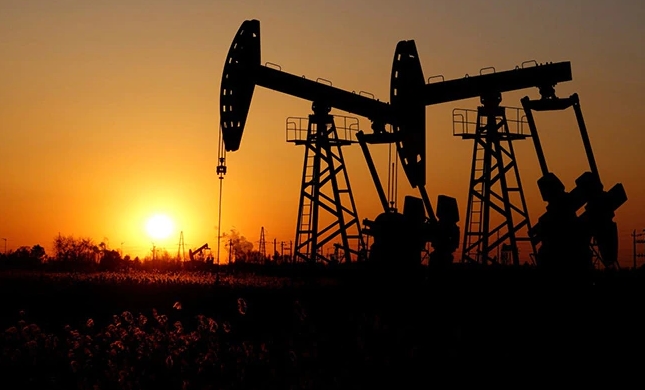 New Delhi: In the wake of volatile global crude prices and concerns around key oil-producing nations keeping crude supply restricted against demand, India has decided to release 5 million barrels of crude oil from its strategic petroleum reserves. This release will happen in parallel and in consultation with other major global energy consumers including the USA, China, Japan and the Republic of Korea.

“India strongly believes that the pricing of liquid hydrocarbons should be reasonable, responsible and be determined by market forces. India has repeatedly expressed concern at supply of oil being artificially adjusted below demand levels by oil producing countries, leading to rising prices and negative attendant consequences,” an official statement said on Tuesday.

The Government has been consistently reviewing the high petroleum/diesel prices domestically and in a bid to control inflationary pressures, had reduced the central excise duty on petrol and diesel by Rs 5 and Rs 10 respectively on 3 November, 2021. It was followed by reduction in VAT on fuel by many state governments.

India’s decision follows American intent to release oil from the nation’s SPR in concert with several other countries. The move would be an unprecedented effort by major oil consumers to tame prices after OPEC+ countries rejected US calls to significantly boost production. China said it’s working to release some oil from its strategic reserves, days after the US invited it to participate in a joint sale.

The move is likely to pit the countries against the OPEC+ coalition led by Saudi Arabia and Russia for control over world oil markets and could prompt OPEC and its allies to re-evaluate plans for reviving oil supplies.