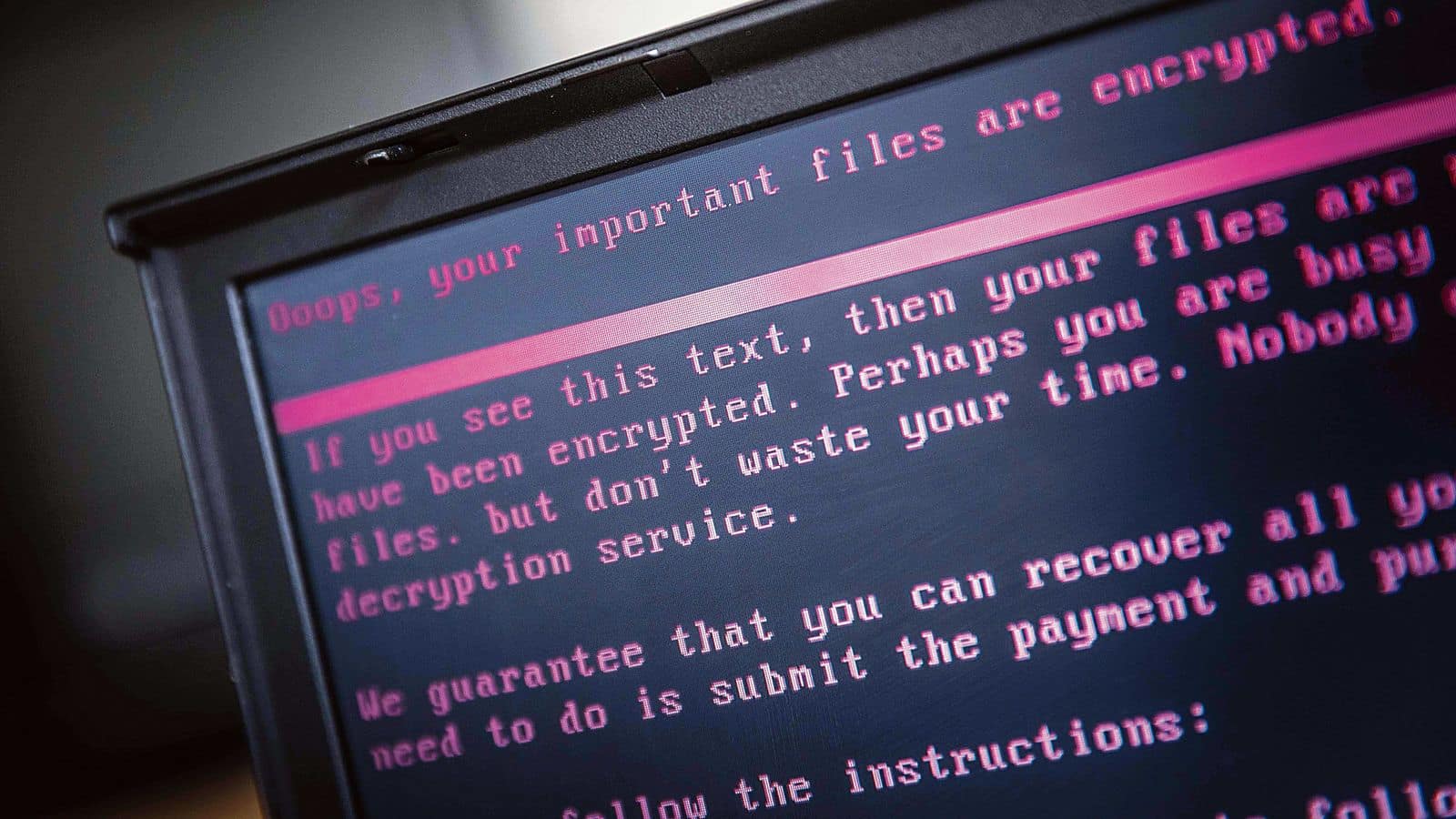 New Delhi: The number of incidents of cyber attacks on Indian government platforms has grown from 5,461 incidents in 2016 to 48,285 in 2021, the government informed the Rajya Sabha on Friday.

Responding to a query in the Rajya Sabha, Minister of State for Electronics and Information Technology Rajeev Chandrasekhar said: “Government is fully cognizant and aware of various cyber security threats.

The Minister said that attempts to launch cyber attacks on Indian cyber space keep happening from time to time.

“It is observed that attackers compromise computer systems located in different parts of the world and use masquerading techniques and hidden servers to hide the identity of actual systems from which the attacks are launched,” he said.

Further, the Minister said that according to the analyzed logs, the Internet Protocol addresses of the computers from where the attacks appear to be originated belong to various countries including Algeria, Brazil, China, France, Germany, Hong Kong, Indonesia, the Netherlands, North Korea, Pakistan, Russia, Serbia, South Korea, Taiwan, Thailand, Tunisia, Turkey, the US and Vietnam.

On a question regarding the government’s ability to handle hybrid warfare, the Minister said that the government has taken measures to effectively address the cyber threats including hybrid threats.

The Minister said that the government has formulated a Cyber Crisis Management Plan to counter cyber-attacks and cyber terrorism for implementation by all Ministries and Departments of the Central government, state governments and Union Territories.