India and Russia on Monday concluded the long-pending deal worth around Rs 5,000 crore for manufacturing nearly 6 lakh AK-203 rifles under a joint venture in Amethi, Uttar Pradesh 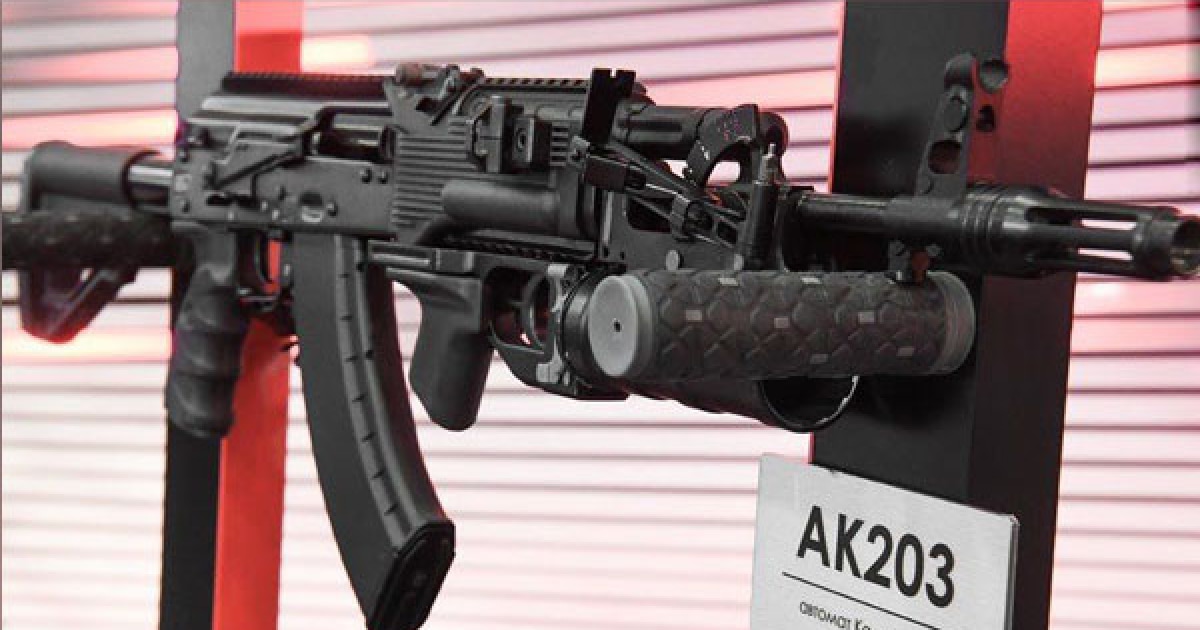 New Delhi: India and Russia on Monday concluded the long-pending deal worth around Rs 5,000 crore for manufacturing nearly 6 lakh AK-203 rifles under a joint venture in Amethi, Uttar Pradesh, and also signed an agreement to extend military technology cooperation for the next decade, from 2021 to 2031.

The contracts and agreement were signed after Defence Minister Rajnath Singh and his Russian counterpart Sergey Shoigu held the 20th meeting of the India-Russia Inter-Governmental Commission on Military & Military-Technical Cooperation, said sources.

Singh termed Russia as India’s long-standing special and privileged strategic partner and said that the relations were time-tested & based on common interests in multilateralism, global peace and prosperity, mutual understanding and trust.

The two sides signed a Protocol on Amending the Agreement between India and Russia on cooperation in the field of Kalashnikov Series Small Arms Manufacturing, a contract for procurement of over 6 lakh AK-203 Assault Rifles through the joint venture Indo-Russia Rifles Private Limited, and an agreement on Program for Military Technical Cooperation from 2021-2031, said sources.

A protocol of the 20th IRIGC-M&MTC was also signed by the two Defence Ministers, the sources added.

Singh called defence cooperation one of the most important pillars of the bilateral partnership.

“India-Russia Inter-Governmental Commission on Military & Military Technical Cooperation is a well-established mechanism since last two decades. It provides a platform to discuss and implement mutually agreed agenda for defence cooperation. I wish to acknowledge with respect your valuable personal contribution to strengthen our bilateral defence cooperation,” Singh said.

Singh also expressed hope that Russia will remain a major partner for India in these changing circumstances.

“From Ministry of Defence, we have urged for greater military-technical collaboration, advanced research, co-development and co-production of defence equipment leading to self-reliance of India. Separately, we proposed greater engagements in Central Asia and the Indian Ocean region,” he said.

Rajnath Singh also said that India is a continuation of the vast Eurasian landmass and at the same time central in the enormous Indian Ocean region. He hoped for Russia’s cooperation in all domains.