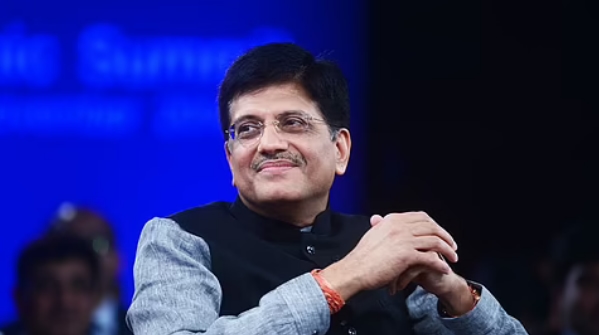 The Minister said that today, technology and ideas are the twin engines of growth while IPR (intellectual property rights) is the fuel that powers them.

He said there is a need to bring an IP revolution for inclusive progress in the nation and strengthen IPR laws. He said it will boost job creation, quality, competitiveness & manufacturing.