The first goal of the match came as early as the second minute, as Iraq scored through Abdulrazzaq Qasim’s curling effort with the outside of his boot. 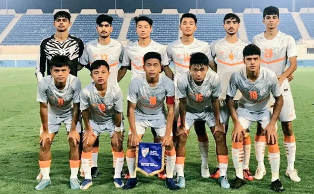 Kuwait City: India U-20 national team went down 2-4 against Iraq in their opening fixture of the AFC U-20 Championship Group H qualifiers at the Ali Sabah Al-Salem Stadium in Kuwait City on Friday.

The first goal of the match came as early as the second minute, as Iraq scored through Abdulrazzaq Qasim’s curling effort with the outside of his boot.

India looked to respond immediately, as both Gurkirat and Taison created danger repeatedly for the rival defense within a span of a few minutes but were brought down with fouls.

The pressure paid off in the 22nd minute eventually as Gurkirat scored with a timely shot after Vibin played in Taison, who laid it on a plate for the forward.

Gurkirat turned from scorer to provider in the 33rd minute as he essayed a fine through the pass, with Matheson applying the finishing touch through a dink over the goalkeeper.

The Indian side went into the breather with the lead, with Zahid Bukhari denying efforts from Ashar Ali and Abood Rabah, and Amandeep stopping Hayder Toffee in his tracks with an excellent tackle in the 40th minute.

The second half began with India creating the first opportunity, as Himanshu Jangra’s header was saved by the Iraq goalkeeper five minutes after the break.

However, Hayder Tofee nodded in a cross from the left flank to pull things back for Iraq only a minute later.

Zahid made another excellent save in the 62nd minute, keeping out a powerful shot by Abdulrazzak. But one minute after, Sadeeq Shaheen slipped past the Indian defense to score and give his team the lead.

The Iraqi side extended their advantage in the 71st minute after Azad Kalouri’s cross took a deflection off Bikash Yumnam and went into the net.

India made a late surge, with Suhail Bhat inches away from converting Taison’s cross from the right flank with 15 minutes left to play.

Gurkirat came close once again, while Suhail’s header in the last minute of regulation crashed into the crossbar. In injury time, Bikash hurled a long throw into the Iraq box, as Amandeep headed it, but his effort went inches wide.

In the next match, India will play Australia on October 16. 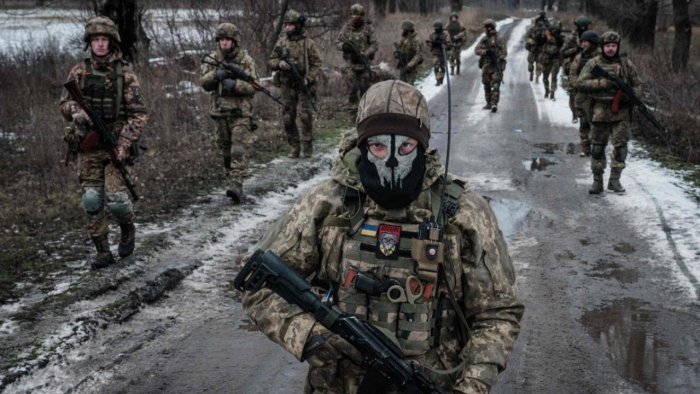