Replying to a debate in the Lok Sabha, Jaishankar said India's approach should be guided by its own national belief, interests and values. 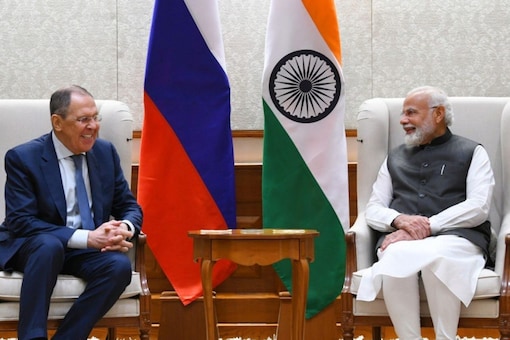 New Delhi: India has picked the side of peace in the Russia-Ukraine conflict, External Affairs Minister S Jaishankar said on Wednesday, as he condemned the civilian killings in Bucha and called for an independent probe.

Replying to a debate in the Lok Sabha, Jaishankar said India’s approach should be guided by its own national belief, interests and values. “We are first and foremost strongly against the conflict. We believe no solution can be arrived at by shedding blood and at the cost of innocent lives. In this day and age, dialogue and diplomacy are the right answers to any dispute,” Jaishankar said.

“Contemporary global order has been built on the UN charter on respect of international law and respect of territorial integrity and sovereignty of all nations… “India has picked a side: it is the side of peace. It is for an immediate end to violence, this is our principal stand,” he said.

He said the conflict in Ukraine has had significant consequences for all economies and for India as well.

“Like all countries we too are assessing the implications and deciding what is best for our national interest,” he said. He also said every nation’s decisions are based on the interests of its citizens. “Even in Europe energy flows continue despite tension.”

He added that a conscious effort was also made to insulate the fertilizer market from volatility. “At a time when energy costs have spiked, we need to ensure the common person in India is not subject to an additional and unavoidable burden.

Similarly, fertilizer prices have implications on livelihood and food prices for all of us,” he said.

The Minister said India’s strategy to deal with the situation involved diplomacy, to press forcefully for an immediate end to hostility and violence, and to encourage talks between Ukraine and Russia, including between the two Presidents. He also this was the message conveyed to Russian Foreign Minister Sergei Lavrov when he visited India.

He said other approaches included providing humanitarian relief for Ukraine and to work with the international community and partner countries to mitigate economic hardships resulting from this conflict. “We are looking today at global market to see how we can lighten the burden for the common people as a result of this crisis,” he said.

Jaishankar also said efforts were on to stabilise economic transactions between India and Russia. “There are experiences from the past, the Finance Minister will take a call on it.”

Responding to the criticism that Union Ministers were sent to countries neighbouring Ukraine for political mileage, Jaishankar said the presence of the Ministers helped the evacuation process. He also dismissed criticism on India late advisories asking people to quit Ukraine. Jaishankar said: “Western countries had a political approach and agenda. Their advisory was also part of a larger political game. In our case there was no one else who did evacuation before us.” He said Ukrainian universities have agreed to delay exams and give other facilities to students. Talks are also on with neighbouring countries like Poland, Slovakia, Hungary and others to continue the courses. 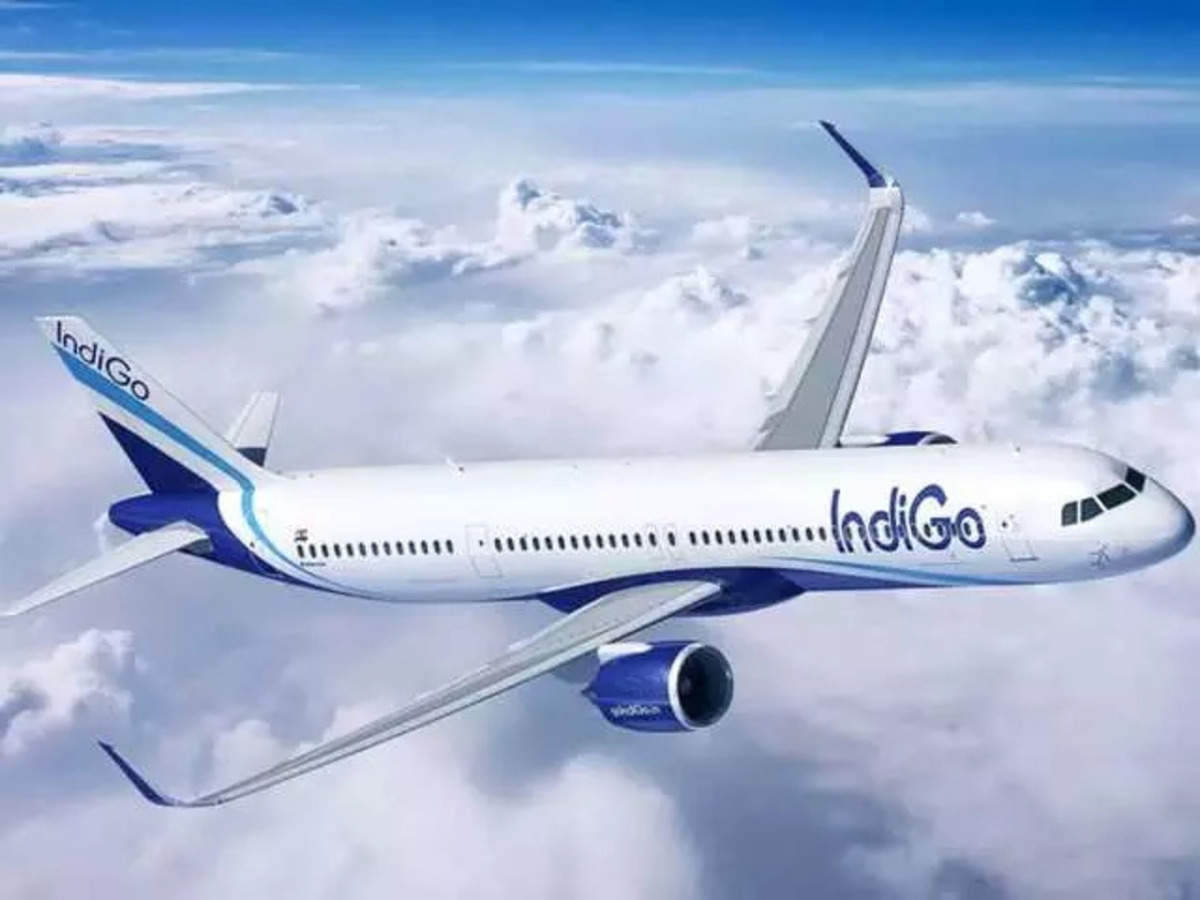