A $500 million short-term credit line was agreed on February 2 for two years, with a grace period of one year. 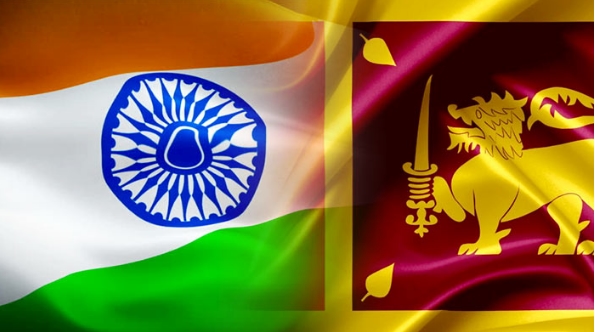 Colombo: India has surpassed China to become the top lender to Sri Lanka after coming to Colombo’s rescue in a big way following the island nation’s worst economic crisis, a newspaper reported on Monday.

Based on data available on the disbursement of funds in the first four months of this year, India extended $376.9 million worth of credit compared to $67.9 million extended by China, the Daily Mirror reported.

This still does not include the full package of foreign assistance from India, which is about $3.5 billion till June this year by way of multiple credit lines, term loans, and deferred loans, it said.

India emerged as the first responder when Sri Lanka was ditched by all other bilateral partners for funding support to ride out the dollar crunch which became more pronounced since the beginning of the year due to a confluence of external and internal factors.

As part of its $3.5 billion package of assistance, in the four months through April, the two countries signed agreements for $1.5 billion worth of export credit facilities.

A $500 million short-term credit line was agreed on February 2 for two years, with a grace period of one year.

Another $1.0 billion was agreed on March 17 for the import of essential commodities for three months.

When the final credit line for fuel with India ended in mid-June, Sri Lanka’s economy came to an abrupt halt causing widespread protests which culminated in embattled President Gotabaya Rajapaksa fleeing the country.

After India, the Asian Development Bank (ADB) was the second largest lender with $359.6 million being disbursed in the first four months followed by the World Bank with $67.3 million.