In Peshawar, the JUI-F candidates are leading in three of the seven councils, whereas the PTI and the ANP are ahead in two tehsils each. 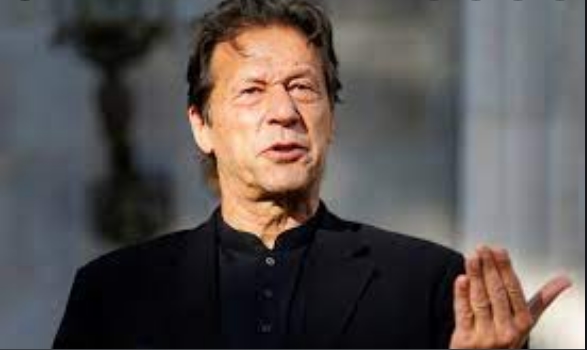 Khyber Pakhtun­khwa: The Imran Khan-led Pakistan Tehreek-i-Insaf (PTI) is losing in several districts of Khyber Pakhtun­khwa province while Jamiat Ulema-i-Islam (JUI-F) is leading in many fronts, as per preliminary results of the first phase of poll on Monday.

The local government elections were held on Sunday across 17 districts of the province. The elections here have been conducted after a gap of six years.

The votes are being counted on Monday.

According to Dawn report, as per the unofficial results of the mayor of the 63 tehsil councils, JUI-F candidates were ahead of their rivals as the PTI faced setbacks in parts of the province, where the Awami National Party (ANP) and Jamaat-i-Islami seemed to have regained strength.

In Peshawar, the JUI-F candidates are leading in three of the seven councils, whereas the PTI and the ANP are ahead in two tehsils each.

The first phase of the local government polls was marred by incidents of violence and attacks that killed five people and even some polling stations being destroyed.

The Election Commission of Pakistan (ECP) had to postpone the polls in some areas due to incidents like a suicide blast in Bajaur, abduction of polling staff in Bannu district, clash in Karak and an attack on Minister Shibli Faraz’s vehicle in Kohat.

According to the Pakistani daily, the decision of the ECP to hold the local government elections in two phases helped in organising better arrangements than what had been witnessed during the 2015 polls.