This, said the IJU, is yet another case of ongoing harassment of journalists and the Press Council of India must take suo moto cognisance. 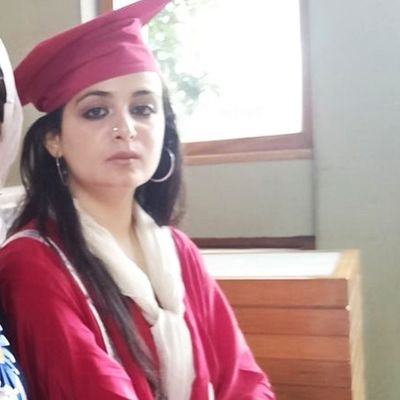 New Delhi: The Indian Journalists (IJU) in a statement issued by its General Secretary said that it “condemns the petty and vindictive action of both the Centre and J&K administration for stopping Kashmiri photojournalist and Pulitzer Prize awardee Sana Irshad Mattoo from flying to Paris to attend a book launch and photography exhibition”.

This, said the IJU, is yet another case of ongoing harassment of journalists and the Press Council of India must take suo moto cognisance. Mattoo, a photojournalist with Reuters, is among the 10 award winners in South Asia of the Serendipity Arles grant 2020, supported by the Institut Francais en Inde, a section of the French Embassy in India.

On Saturday, Sana Mattoo was stopped by the immigration desk of Delhi’s International airport. Her tweet with a cancelled boarding pass read: “I was scheduled to travel from Delhi to Paris today for a book launch and photography exhibition as one of the 10 award winners of the Serendipity Arles grant 2020. Despite procuring a French visa, I was stopped at the immigration desk at Delhi airport. I was not given any reason but told I would not be able to travel internationally.”

In a statement, the IJU President and Former Member of Press Council of India and Secretary-General and Vice President of International Federation of Journalists (IFJ) Sabina Inderjit said that the action deserves the strongest condemnation. Instead of being proud that Mattoo would represent India at an international forum, the authorities were being vindictive, given she was among three other Reuters photographers who had won the Pulitzer Prize in feature photography 2022 for their coverage of the Covid second wave in India.

Taking note of reports that Mattoo was stopped as she was among several journalists from the Valley put on the ‘no-fly list’, the IJU demanded the Press Council of India and particularly the three-member Fact-Finding Team, which went to J&K should take suo moto cognizance of the case and get the ban removed, to defend freedom of the press.

Recall Kashmiri journalist Gowhar Geelani was stopped from travelling to Germany in September 2019 and journalist-turned academician Zahid Rafiq was prevented from flying to the US in 2021 to teach at a university. Ruwa Shah, another journalist met the same fate. The IJU said such actions are an attack on press freedom and unacceptable in any democratic society.