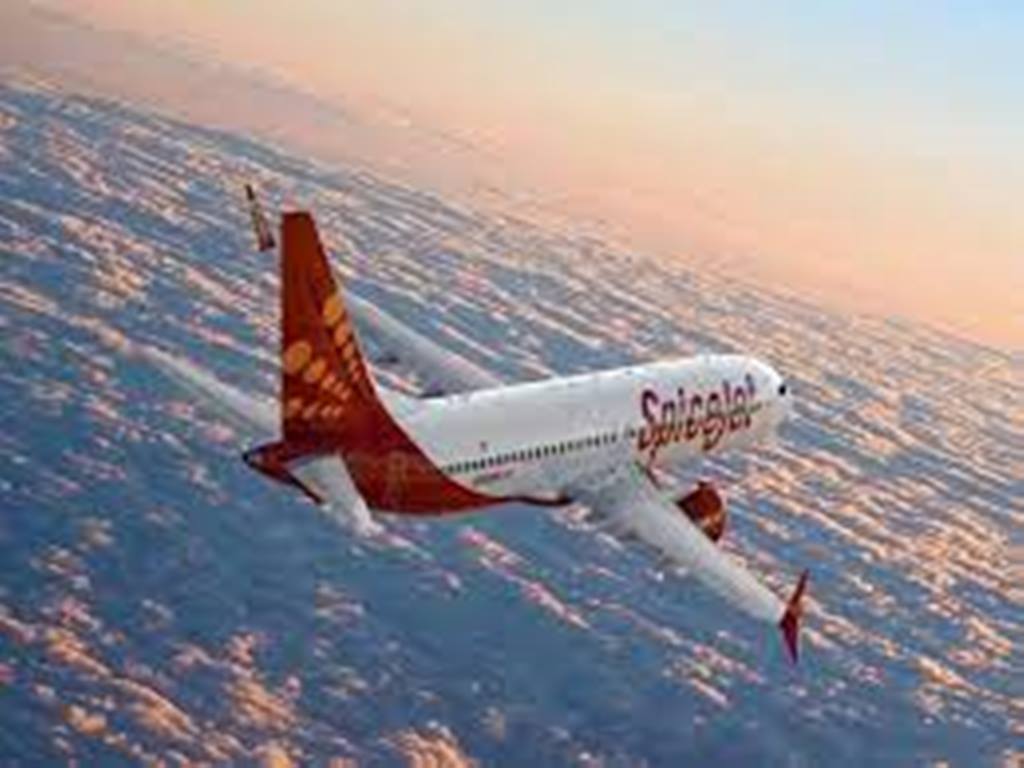 New Delhi:SpiceJet on Monday said that International Civil Aviation Organisation (ICAO) has found in its audit the operations, safety processes and systems of the budget carrier ‘strong’.

“On 14 November, 2022, the ICAO Auditing Committee visited the SpiceJet Head Office, from where all SpiceJet flights are controlled, and the SpiceJet flight dispatch offices at Delhi Airport. They audited and reviewed the various flight critical functions and operational areas such as flight planning, weather assessment, route planning, aircraft serviceability, operations to critical airports, pilot rostering systems, cabin safety procedures etc,” a statement from the company said.

Ajay Singh, Chairman and Managing Director, SpiceJet,” said, “The ICAO audit is the benchmark of safety. We are proud that our safety culture, systems, processes and operations have been found to be in order and at par with the global best practices and safety standards,”

“We are proud that SpiceJet was the only scheduled Indian airline to undergo validation checks by ICAO in this audit. SpiceJet is truly humbled at playing a role in India achieving the highest ever safety ranking and making it to the top 50 nations in terms of ICAO aviation safety audit scores. This audit is a testament to the highest standard of safety followed by SpiceJet,” he said.

Till recently, SpiceJet was under the scanner of Directorate General of Civil Aviation (DGCA)

due to spate of incidents.