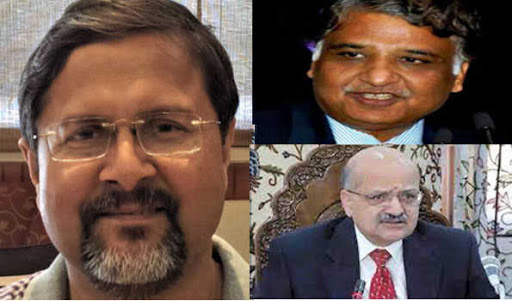 New Delhi: The Centre on Thursday issued an order giving one year of extension to the service of both internal and external intelligence agencies while the Jammu and Kashmir Chief Secretary is now posted as Commerce Secretary in Centre.

Under the order issued by the Appointment Committee of the Cabinet of the Ministry of Personnel, the Research and Analysis Wing (R&AW) chief Samanta Goel and Director Intelligence Bureau (IB) Arvinda Kumar have been given one year of extension.

Through another order the Government indicated that there would be a change of guard in Jammu and Kashmir (J&K)’s bureaucratic leadership, as chief secretary BVR Subrahmanyam is coming back to Centre after seeing through the process of the state losing its special status and turning into a Union Territory (UT) in a critical period.