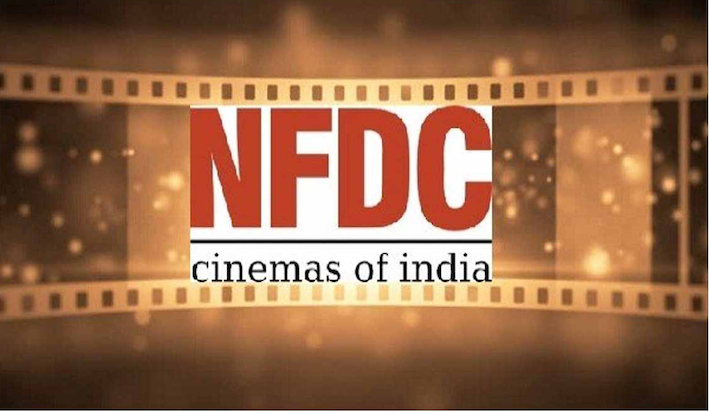 New Delhi: The Ministry of Information and Broadcasting on Wednesday announced merger of film media units with the National Film Development Corporation (NFDC).

The Central government has made a budgetary allocation of Rs 1304.52 crore up to 2026 for all these activities, which will be implemented through NFDC.

In order to further strengthen the NFDC, it has been decided that the revenues generated by these activities will also accrue to NFDC. The merger of Film Media Units under the Corporation will ensure a balanced and synergised development of Indian cinema in all its genres- feature films, documentaries, children’s content, animation and short films, and will lead to better and efficient utilisation of existing infrastructure and manpower, the Ministry of Information and Broadcasting said in a statement here.

The I&B ministry, through three different orders, transferred the mandate of production of documentaries and short films, organisation of film festivals and preservation of films to NFDC.

Bringing all these activities under a single management will reduce the overlap of various activities and ensure better utilisation of public resources, it added. The mandate of production of feature films is already being carried out by NFDC.

It will give a strong impetus to the production of films of all genres including feature films, documentaries, children films and animation films; promotion of films through participation in different international festivals and organizing various domestic festivals, preservation of filmic content, digitization and restoration of films, and distribution and outreach activities, said the statement.

The ownership of the assets available with these units will, however, remain with the government, it added. The legacy and brand name of the Films Division will be taken further and the Production Vertical for production of documentaries in NFDC will be named as ‘Films Division’.