I don’t see problem with Brazil having foreign coach: Ronaldo

Friday's quarterfinal loss to Croatia on penalties marked the fifth consecutive time that Brazil has been knocked out of football's showpiece tournament by a European opponent. 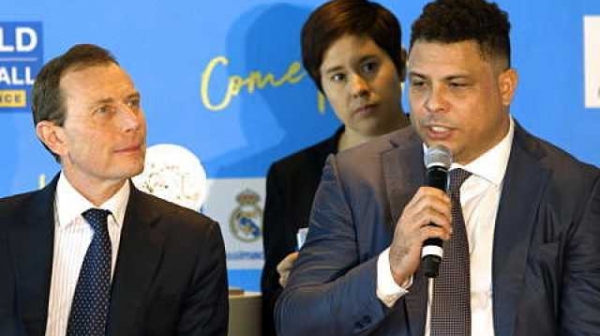 Doha: Brazil legend Ronaldo has lent his support to appoint a foreign manager following the team’s elimination from the 2022 FIFA World Cup in Qatar.

Friday’s quarterfinal loss to Croatia on penalties marked the fifth consecutive time that Brazil has been knocked out of football’s showpiece tournament by a European opponent.

Tite reiterated his previously announced decision to step down after the World Cup, saying “the cycle has finished” after the match at Education City stadium in Doha.

“I would love to see names like (Pep) Guardiola, (Carlo) Ancelotti or (Jose) Mourinho coaching Brazil,” Ronaldo told reporters here on Monday. “But I am not the one who chooses, we will see what happens. These names have emerged in Brazil, but I don’t know if it’s true.

“I don’t see a problem with Brazil having a foreign coach. There is going to be a lot of discussion about who will be the next coach of Brazil. I see these names very favorably.”

Ronaldo, who won the World Cup with Brazil in 1994 and 2002, said Brazil had paid the price for poor defending that led to Bruno Petkovic’s 116th-minute equalizer for Croatia.

Neymar had given the South American side the lead in the 106th minute by starting and finishing a superb team goal after the scores were tied at 0-0 at the end of normal time.

“We weren’t able to run down the clock in extra time after the goal,” Ronaldo said. “We needed to be smarter, it’s the only thing we needed to get through the tie.”

Ronaldo also said he was confident Neymar would play again for Brazil after the Paris Saint-Germain forward raised the prospect of ending his international career.

“He is very upset with the result,” Ronaldo said. “It’s normal for him to feel that right now, but I’m sure he’ll come back stronger and continue playing for Brazil. He is still young and can play in the next World Cup. I am proud of how he showed his commitment in the last six months with Brazil.

“He played a great first game, suffered the ankle injury and made a lot of sacrifices to play for the national team again. He is very important for us and I hope that he returns even stronger soon,” Ronaldo said. 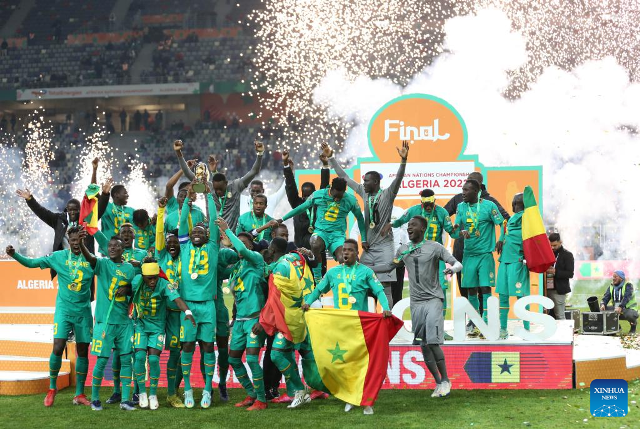