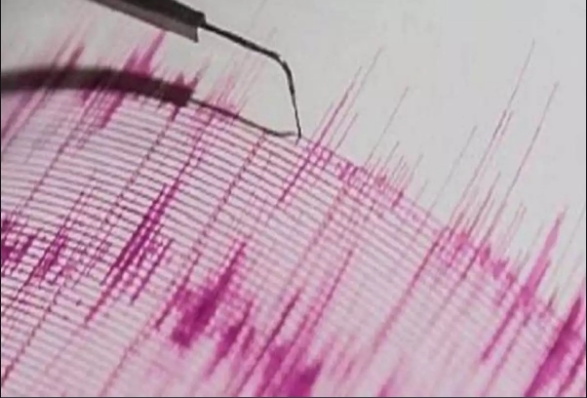 Shimla: A 2.9 magnitude earthquake was experienced in the Mandi district of Himachal Pradesh early today, the Indian Meteorological Department said.

The spokesperson of IMD said that the Mandi district of Himachal was jolted by a 2.9 magnitude earthquake at 0313 hrs on Monday no loss to life and property was reported due to the impact of the earthquake so far.

The epicentre of the earthquake was measured at the Latitude of 32. 27 degrees North and Longitude of 77.4 degrees East and 11 kilometres deep in the hills of Mandi district.

It is worthwhile to mention that a 4.4 Magnitude earthquake had also occurred on Nov 9, 2021, in the Kinnaur district of Himachal Pradesh last Tuesday.