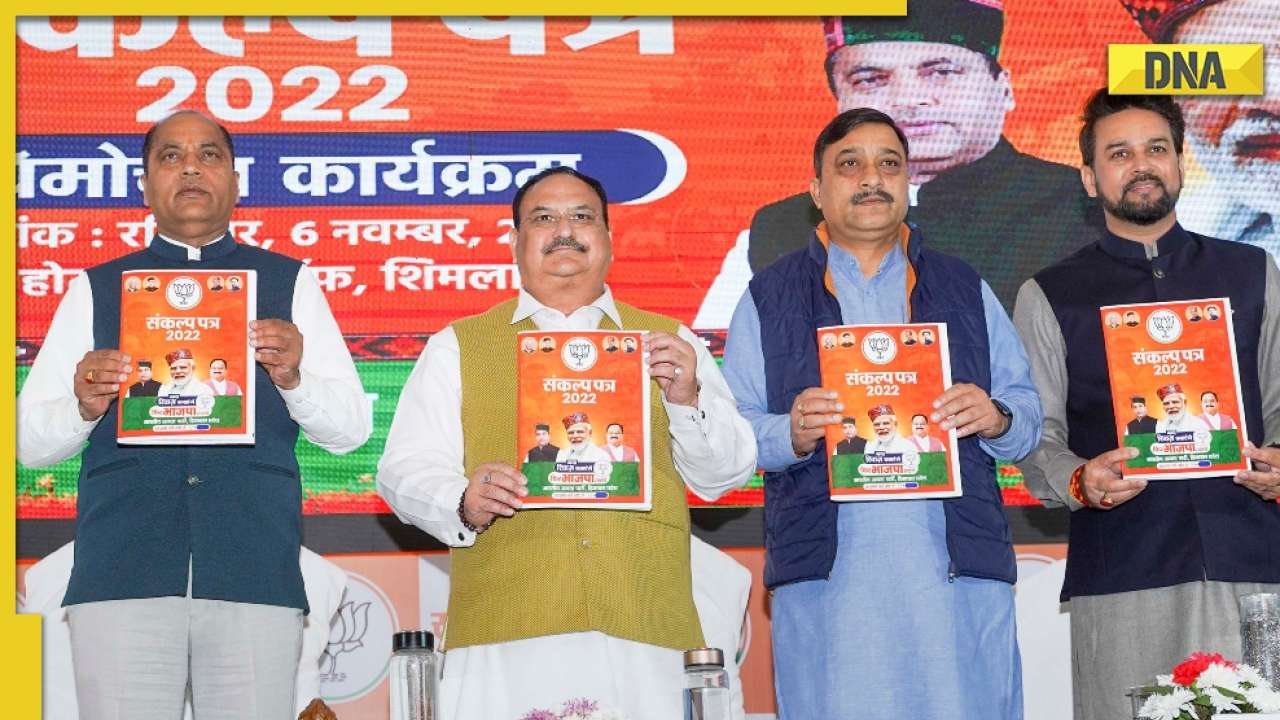 Shimla: As many as 306 institutions opened by the Jai Ram Thakur government just before state assembly elections have been denotified by the new Congress government.

The notifications were issued by different departments, boards and corporations here on Wednesday.

The Such Institutions were opened without any budget provisions on the whim and fancy bleeding the debt ridden state coffer . Out of 27 new PWD offices announced by former government decided to close 25.

It is not certain whether such units are made functional. The staff posted in these will have to report at ENC office Shimla. Among closed PWD Institution are offices include 3rd Electrical Circle Mandi, Janjehli Circle, Chowari Division in Chamba, Jawalamukhi Division in Kangra, Nerwa and Nankhari Division, Balgar section and Sarain Subdivision of Chopal in Shimla, Makriri Subdivision of Jogindernagar, Recong-peo Subdivision of Kinnaur, and Doon division and Patta Subdivision in Solan, Khundonwala Subdivision of Poantashaib in Sirmaur,Kapahara Subdivision of Ghumerwin in Bilaspur, Section Office (BR ) Superspeicility Chamaina in Kasumpti and and Chamba.