My film is a testimony of the brutishness of ethnic class heard from the victims, says Paban Kumar 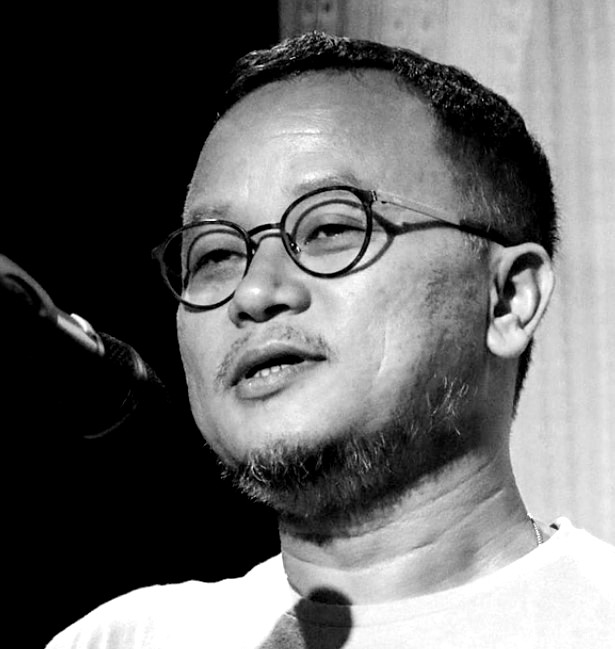 Imphal: Haobam Paban Kumar’s second feature film in Manipuri and Tangkhul language – ‘Nine Hills One Valley’ received Special Mention Award in the Film Bazaar Recommends Section of the Film Bazaar 2020 which was held online from January 16 to 21, 2021 in coincidence with the International Film Festival India 2020.

‘Nine Hills One Valley’ was among 19 feature films selected for Film Bazaar Recommends (FBR) section of the Film Bazaar 2020 organized by the National Film Development Corporation Limited under the Ministry of Information and Broadcasting.

The filmmakers from the FBR list pitched their films to potential investors, producers, sales agents, distributors, festival programmers in an open pitching session online. Film Bazaar Recommends (FBR) section was curated by an external consultant from amongst the submitted films to the Viewing Room for purposes of highlighting contemporary styles of filmmaking.

Sreejith Karanavar’s Konkani-language ‘Today Me Tomorrow You’ took the top award in the Film Bazaar Recommends section. Special mentions in this section went to ‘The Cloud And The Man’, a Bengali-language project from Abhinanda Banerjee, and Haobam Paban Kumar’s ‘Nine Hills One Valley’.

The Citation says, “A jury special mention goes to a film that aptly blurs the boundaries between fiction and documentary to embark on a journey through a landscape of many identities and conflicts. Through the journey of its protagonist and through the language of cinema, the director gives word to the unspoken and searches for a space of reconciliation. The special mention goes to ‘Nine Hills One Valley’ by Haobam Paban Kumar”.

This film is about ‘Ahum’, a tribal from the hills who is going to Imphal city in the valley to meet his daughter before she leaves for New Delhi in search of a job. During the course of the journey, he encounters different people and their stories, making us a witness to the cruelty of ethnic conflicts.

Filmmaker Haobam Paban Kumar said, “The film is set in my home state – Manipur, a small state of northeast India plagued by ethnic rifts since long. Conflicts between ‘Hill people’ and ‘Valley people’, Naga and Kukis, indigenous and colonizers, have taken the lives of thousands of people. The Naga nationalist movements, rise of insurgency and military oppression – all of these have created a series of violence, killing and insanity in our society”.

“I have been witnessing and hearing the ever-increasing ethnic divide between the different communities in Manipur for land, forest, culture and identity since my childhood days. This film is also a testimony of the brutishness of ethnic clash heard from the victims own voice using the medium of non-fiction and fiction genre”, he further stated.

Anam Ahum is the main protagonist of the 75–minute long film – ‘Nine Hills One Valley’ produced by Warepam Jhansirani and Haobam Paban Kumar for Oli Pictures. National Film Awardee Irom Maipak and Ranjan Palit are cameramen. Sound is done by Sukanta Majumdar and Editing by Sankha and Story, Screenplay and Direction by Haobam Paban Kumar.