Hamirpur man gets right of promotion after 22 years of fight

However, politicking once came in his way; a HAS officer was appointed as the Director of Technical Education ignoring him. 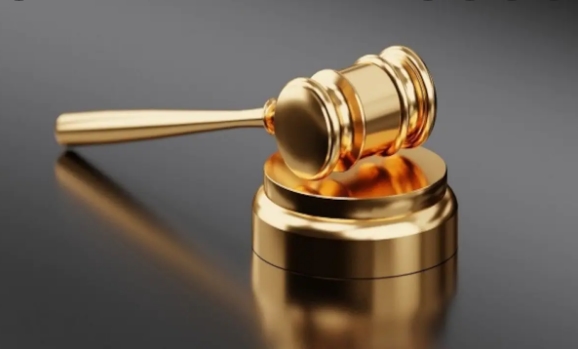 Hamirpur (HP): Prof. DN Lakhanpal, who has retired from the Technical Education Department, has got the right of promotion after twenty-two years of his fight/retirement from the service.

He was given this relief by the HP High Court in a recent judgment that has created a stir amongst people.

His troubles started when he was harassed by some politicians by citing a close relative belonging to another political party. After facing the transfer here and there, he reached the post of Joint Director of Technical Education, but politics became such a hindrance in getting a promotion to the post of Director that it took him 22 years in the High Court to get justice.

Surprisingly, after 21 years, he has retired from the post of Joint Director of Technical Education.

DN Lakhanpal says that on July 1, 2022, the High Court’s decision came in his favor. This is the biggest victory of his life and this decision is no less than a slap on the face of the concerned leaders of that time.

Notably, Lakhanpal was transferred from Hamirpur to Rohru Polytechnical College after 10 days by the then government in 1998. One leader had an internal allegation that his relative had acted against him in the state assembly elections.

However, politicking once came in his way; a HAS officer was appointed as the Director of Technical Education ignoring him.

He, therefore, took the legal process and got the promotion after twenty-two years.