Half of women in 57 countries denied bodily autonomy: UN Report

The 2021 State of World Population report, titled My Body is My Own, marks the first time a UN report focuses on the power and agency of individuals to make choices about their bodies without fear, violence or coercion. 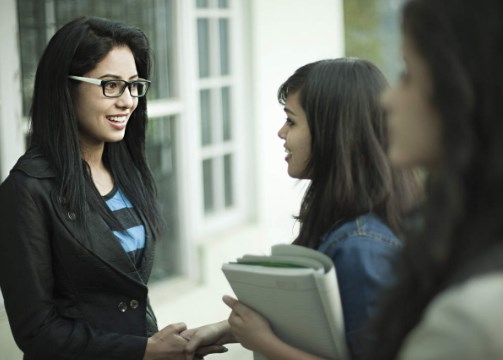 New Delhi: Nearly half of all women are denied their bodily autonomy, according to a data from 57 countries, the UN Fund for Population Activities said Wednesday in a flagship report.

The 2021 State of World Population report, titled My Body is My Own, marks the first time a UN report focuses on the power and agency of individuals to make choices about their bodies without fear, violence or coercion.

The report examines data on women’s decision-making power and on laws supportive of sexual and reproductive health and rights. Tragically, only 55 per cent of women have bodily autonomy, according to measurements of their ability to make their own decisions on issues relating to health care, contraception and whether to have sex.

The report also highlights the legal, economic and social barriers to securing bodily autonomy for all.

Twenty countries or territories, for example, have “marry your rapist” laws that allow perpetrators to escape punishment if they marry their victims, codifying the denial of autonomy experienced by survivors of rape.

“The few people who have heard of bodily autonomy associate it with negative ideas,” said Romeo Alejandro Méndez Zúñiga, a youth educator in Guatemala who was interviewed in the report, “because it affects the patriarchal male chauvinist system.”

The report lays bare seven common myths about bodily autonomy and why those must be abandoned once and for all.

Any concern affecting the welfare of half of humanity cannot be dismissed as a “women’s issue”. But bodily autonomy does not simply affect women. Every individual should be empowered to claim their bodily autonomy. This includes men, women, boys and girls, people of diverse sexual orientations and different gender expressions. It includes people of all races, faiths, nationalities and disability status.

As is the case with achieving gender equality, the realization of bodily autonomy will fortify the welfare of all people, men and women included.