Meanwhile, Union Minister for Law and Justice Kiren Rijiju, in a tweet, wrote, " I extend best wishes to all of them." 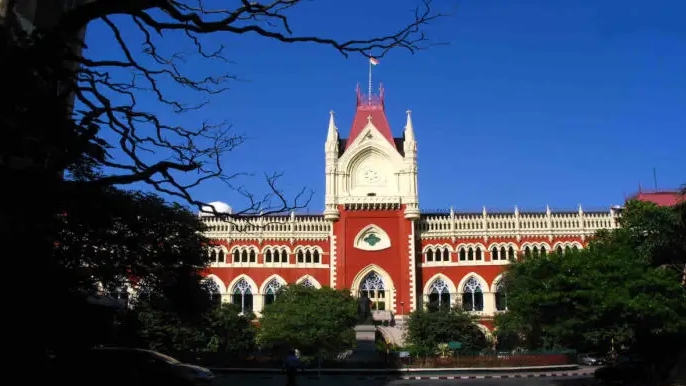 New Delhi: The central government has appointed nine Judicial Officers as the Additional Judges of the Calcutta High Court, a statement said on Sunday.

According to a communique issued by the Union Ministry for Law and Justice, President Droupadi Murmu appointed the Judicial Officers as Additional Judges.

“In exercise of the power conferred by clause (1) of Article 224 of the Constitution of India, the President, after consultation with the Chief Justice of India, is pleased to appoint following Judicial Officers as Additional Judges of the Calcutta High Court,” the statement said.