FIFA President Gianni Infantino said, “Football brings people together like nothing else and the FIFA World Cup will be a celebration of that unity and passion for the game we love so much.” 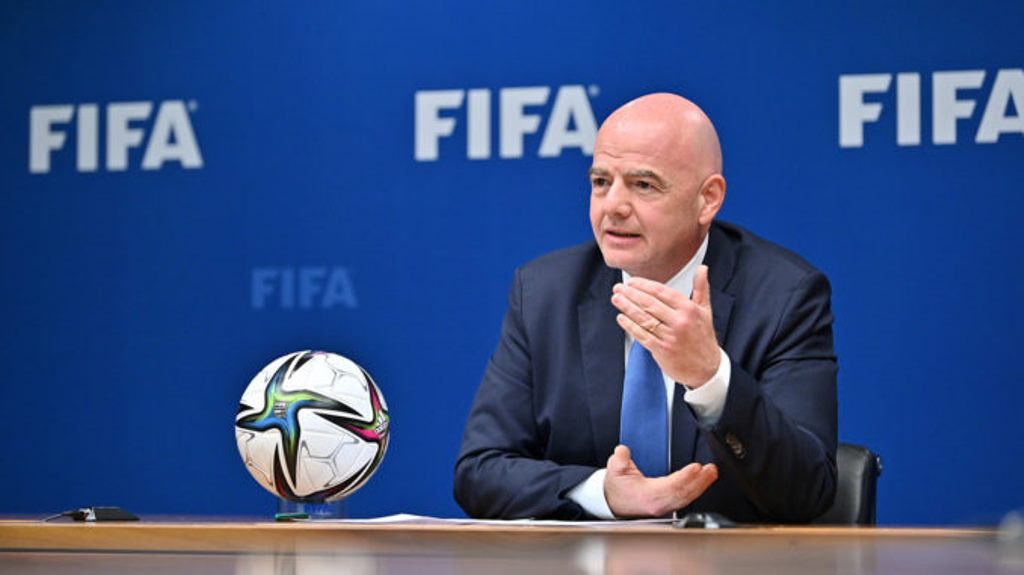 Zurich (Switzerland): A host of international icons have joined forces to launch Football Unites the World, the campaign illustrating football’s unrivalled ability to bring people together that will run throughout the FIFA World Cup.

Hassan Al-Haydos, Alisson Becker, Karim Benzema, Lucy Bronze, Didier Drogba, Giulia Gwinn, Kaká, Robert Lewandowski, Carli Lloyd, Édouard Mendy, Lionel Messi, Neymar, Emmanuel Petit and Cristiano Ronaldo have all contributed to the launch videos which highlight the hope, joy and passion that are hallmarks of the most global sport ahead of a tournament that will be followed by more than five billion people worldwide.

FIFA President Gianni Infantino said, “Football brings people together like nothing else and the FIFA World Cup will be a celebration of that unity and passion for the game we love so much.”

Under the umbrella Football Unites the World, FIFA will team up with a range of international partners and organisations to promote and highlight causes such as anti-discrimination, sustainability, and education during the FIFA World Cup.

Infantino continued: “Although football is and should be our main focus, the FIFA World Cup is also about values and causes that extend far beyond the pitch and we are delighted that football stars past and present have joined us to promote and highlight these topics, which also unite the whole world.”

“The campaign is there to celebrate football and the players have provided us with the ideal kick-off, but our sport is also about the fans. In this way, we want them to be part of the global celebration, and that is why we are inviting fans from all over the world to show their passion for football on social media, and by that give the example of how football unites the world,” the FIFA President added.

FIFA will select some of the best images and will display them during the FIFA World Cup which begins on November 20 when Qatar take on Ecuador at Al Bayt Stadium, and concludes with the final at the Lusail Stadium on December 18.