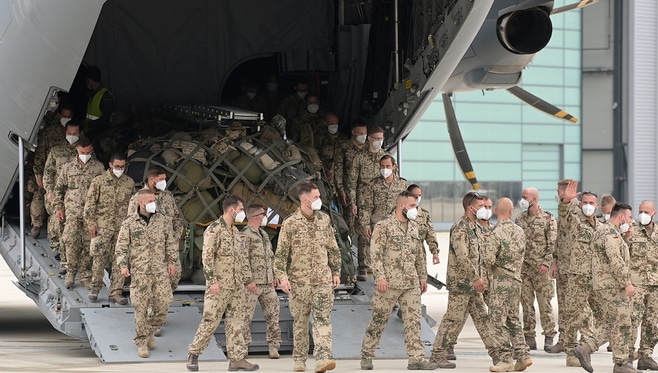 Berlin: Germany’s Foreign Office urged citizens on Thursday to take the earliest flight out of Afghanistan, as more cities fell to the militants.

“German citizens in the country are urged to take a scheduled flight out [of Afghanistan] at the earliest opportunity,” an updated travel advisory read.

The Taliban (a terrorist group, banned in Russia) captured the capital of the Ghazni province near Kabul on Thursday and now control almost a third of provincial capitals.