Puri said that around ₹ 1.5 lakh crore of oil bonds issued by the Congress-led UPA regime remain outstanding, which has limited the financial capabilities of state-owned oil companies. 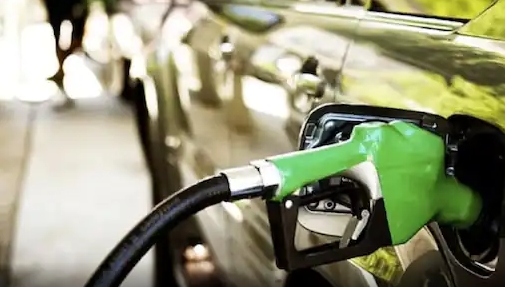 Guwahati: Union Minister for Petroleum Hardeep Singh Puri said that the fuel prices will come down when the states agree to bring fuel under the ambit of Goods and Services Tax (GST).

“In the recent GST council meeting not a single finance minister came forward to include fuel under GST, Centre has kept its taxes uniform at 32 per cent. We charged ₹32 per litre when the fuel price was USD 19 per barrel, and we are still charging the same even when the price rose to USD 75 per barrel. With this ₹32 per litre, we provide free ration, free housing and Ujjawala, among several other schemes, to the people,” Puri said while speaking to reporters here.

He said that only the state government of Tamil Nadu had reduced the prices of fuel by Rs 3.56 by reducing state taxes.

Defending the government amid skyrocketing fuel prices in the country despite international crude rates stabilising, Puri said that around ₹ 1.5 lakh crore of oil bonds issued by the Congress-led UPA regime remain outstanding, which has limited the financial capabilities of state-owned oil companies.

He added that in the last seven years the Modi government had to pay Rs 20 thousand crore to oil companies to make fuel cheaper.
Dismissing allegations that fuel became costlier during the NDA regime, Mr Puri said the comparison of fuel prices of seven years of UPA government and NDA government will reveal many hard facts.